China Construction Bank (CCB) has opened a branch in Shanghai run solely on the power of pure technology. 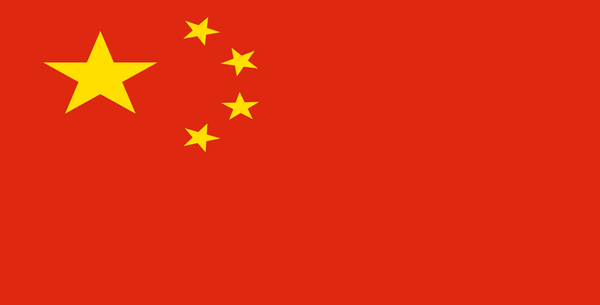 “A first for the Chinese banking industry”

According to the South China Morning Post (SCMP), the branch has no human staff and instead uses facial recognition, artificial intelligence (AI) and virtual reality (VR) to provide the bank services.

SCMP says it is hyped as a first for the Chinese banking industry, and the Beijing-based bank says it has installed 1,600 smart machines at its 360 branches in the city to ramp up its appeal to tech-savvy customers and trim staff costs.

Instead of a human greeter at the branch, customers will find themselves face-to-face with a robot that answers questions via voice recognition.

SCMP says the branch on Jiujiang Road in the Huangpu district has several smart automated tellers capable of a range of services, including account opening, money transfer, foreign exchange, gold investment and the issue of wealth management products.

The bank says the new set-up will be able to handle 90% of the cash and non-cash demands of traditional banking outlets.

For those who still yearn for the human touch – and are “wealthy” – there is a private room reserved for remote chats with client relationship managers via video link.

SCMP explains that first time visitors have their ID card scanned before gaining access. Customers are then offered a queue number by the robo-assistant. On subsequent visits, face recognition will be enough for the system to access customer information.

Users will then be met by a second robot in the lobby, which can answer further inquiries. Humans are ready to offer a helping hand if the artificial assistants can’t solve complicated demands.

Quick response (QR) code points are available on screens for consumers to pay for products and services, or engage in small interactive augmented reality (AR) games to “make the experience more of an occasion rather than just branch visit”. A VR machine is also available to showcase CCB’s latest home rental offerings.

SCMP adds that on the day it visited, the outlet “had also attracted the attention of at least two curious rivals, eager to see how far a traditional bank can go in applying new technologies and services”.

By the way, at the end of last year, 228,700 branches had been set up in China with 802,600 self-service machines, according to the China Banking Association’s data. Among them, 113,900 are considered “smart” machines that offer services beyond cash deposit or withdrawals.

In 2017 alone, the association figures show banks revamped 5% of total branches, in the aim of making them “smarter”.