Blockchain: does it live up to the hype? 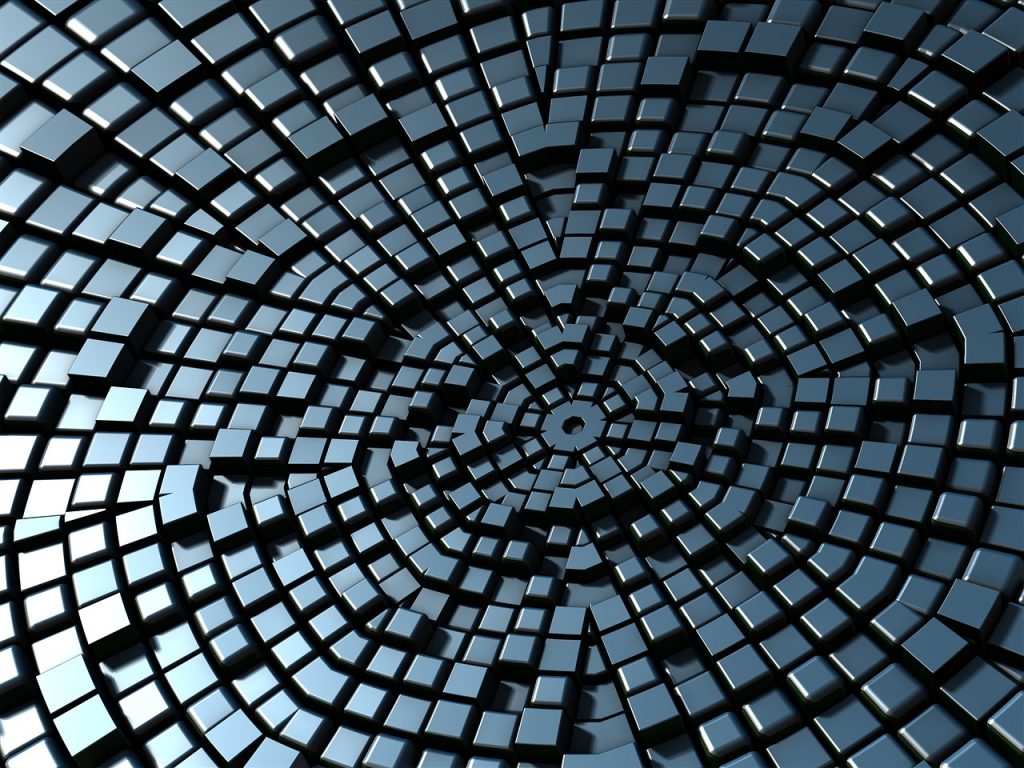 Rowan Welch, Black Pepper Software: blockchain is not the one-stop panacea many are hoping for

There’s no doubting that blockchain has the potential to be an incredibly transformative technology, but it is also important to separate fact from hype before you consider investing time, resources and money in developing any blockchain application.

The beauty of blockchain is that it allows multiple parties to have simultaneous access to a constantly updated digital ledger that cannot be altered. This may be music to the ears of a financial sector heavily reliant on antiquated, global processes to serve billions of individuals and businesses, moving trillions of dollars daily. Nonetheless, these systems are still heavily reliant on paper, prone to added expense and delay, while being vulnerable to fraud and crime.

Blockchain certainly has the potential to help in some of these areas but, when you look beyond the hype, it is unlikely to be the one-stop panacea that many are hoping for.

Below are some of blockchain’s biggest limitations:

Many of today’s public blockchains running Proof of Work (PoW) or Proof of Stake (PoS) consensus schemes, such as the crypto currencies Bitcoin or Ethereum, support fewer transactions per second than existing legacy financial systems. Private blockchains may be faster than public options, but they are still often slower than enterprise databases.

Public blockchain systems, such as those used to run Bitcoin, rely on a network of servers operated and maintained by volunteers which suggests there is no guarantee that the provider will even exist in the future. There has also been less time for a support landscape to develop, such as strategic advisors, systems integrators, and managed service providers. In-house talent to manage blockchain will also be hard to find, given blockchain’s complexity when compared with the decades of experience of traditional database vendors such as Oracle and Microsoft.

Today’s centralised databases can scale almost limitlessly thanks to cloud computing and virtualisation. For many blockchain platforms, scaling remains a big challenge. For instance, the energy needs of Bitcoin would be even bigger if data blocks included more complex data types, such as images. This would also mean bigger storage and networking requirements.

Some industry experts have claimed blockchain can cut costs compared to the licensing and support fees charged by leading database providers. However, recruiting or outsourcing talent to run a blockchain solution could be significant, with electricity consumption going up dramatically once transaction volumes increase. Moreover, organisations should consider a contingency fund to cover unexpected costs.

Separating fact from hype is an invaluable exercise when weighing up the value of an emerging technology. By actively playing devil’s advocate and searching for limitations you can reach a more balanced assessment. Blockchain is without doubt an exciting technology, but big questions remain unanswered. In fact, sector leaders are investing many millions of pounds on proof of concept projects to see exactly how blockchain can benefit their organisations.

Financial institutions are taking a cautious approach, working in partnerships, testing prototypes and duplicating existing systems, so they can measure the benefits without putting critical data, or their budgets, at risk. It is likely blockchain will emerge as a powerful tool for financial services but some serious challenges need to be met first.