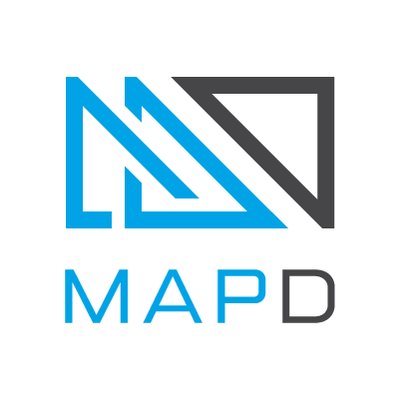 San Francisco-based analytics and visualisation company MapD has its head in the cloud with the launch of its new offering, MapD Cloud, reports Julie Muhn at Finovate.

The new service has been in the making since the company launched in 2016, but proved difficult to implement without widespread availability of GPUs in the public cloud.

Previously, it was difficult for customers to set up a cluster of GPUs to run MapD software because it was challenging to find a hardware manufacturer that carried GPU server SKUs – they were scarce in public clouds. This has shifted, however, with the rise of GPU computing adoption and major technology players providing support for GPU infrastructure.

Leveraging this shift, MapD has partnered with hardware vendors to standardise on-premises deployments and launched on the AWS marketplace.

MapD was founded in 2013. Last fall/autumn, MapD teamed up with IBM Power Systems to enhance the speed at which SQL queries can be performed.