UK-based SME banking start-up Tide is “entering adulthood” as it turns 15 months old, “in a distinctly youthful way and with plenty more to come”.

“Milestones matter. They mark progress and the making of memories, the sorts of things we’re here for,” says George Bevis, founder and CEO of Tide.

“We’re announcing a raft of new features, a new design, and a bigger persona.” 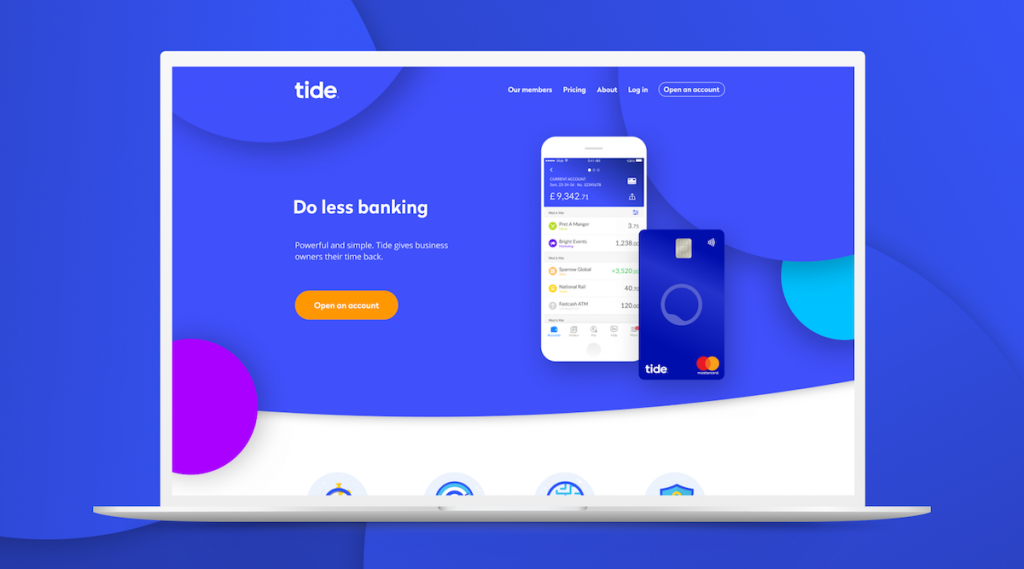 Tide’s new card design is “now vertical, blue and radically simple”. The company has also launched the Team Cards feature: up to 35 employees can get a Tide card and have their spend tracked through the manager’s app.

A new Account Reader service can give the customer’s accountant read-only access to their transactions, saving time otherwise spent downloading and attaching statements one by one.

There is also an integration with FreeAgent Collaborations to record transactions.

And the Financial Conduct Authority (FCA) has granted Tide the authorisation as an electronic money institution (EMI).

Multi-currency accounts and international payments are on the way, Bevis adds.

According to Tide, within a year, one in 12 business current accounts opened in the UK was with Tide. More than 30,000 businesses are now Tide members.

“We want to liberate you from banking, admin and everything else you’d rather not do while you’re running your business,” Bevis states. “It’s a frustration we’ve heard from every Tide member we’ve ever spoken to and it’s why we’re helping you ‘do less banking’.”

He cites the figures to support the “less banking” claim: the fastest account-opening Tide has witnessed is two minutes 14 seconds. The fastest it sent a business credit, from first click to money in their account, is six minutes and one second. “We believe this is the fastest business loan service in the world,” he says.

“Now, we’re ready to go bigger. And keep making good on our promise – to help you do less banking, and more of what you love.”