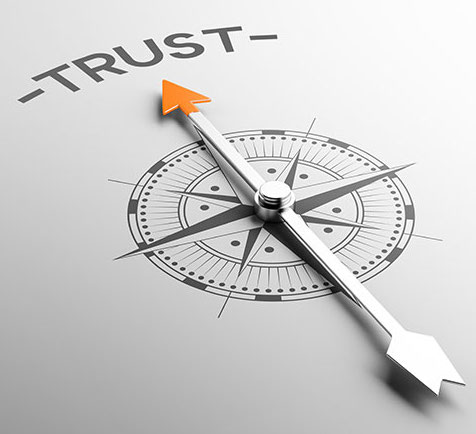 Just under a third of UK adults would be happy to sign over access to their financial data to “trusted” tech companies such as Apple, Google or third-party apps using such platforms, a study has revealed.

The research by the Prepaid International Forum (PIF), a trade body representing the prepaid financial services sector, has been revealed following the start of open banking in January this year in the UK.

Alastair Graham, spokesperson for PIF, says: “Smart phones and search engines have become essential tools for everyday life and this research shows that people are now willing to consider adding open banking to the list of services that such devices help to improve.”

The PIF study, which is based on a nationally representative survey of 1,000 UK adults, shows that 34% of those aged 18-24 would be happy to provide permission to a company, such as Apple, with slightly fewer (30%) saying that they would also trust Google with this data.

Amongst older customers, 24% of those aged 65 or older said they would provide Apple with permission.

PIF also pointed to how many companies use the “functionality and ubiquity” of mobile devices to offer financial services and “will now be able to extend their functionality”.

There wouldn’t be space for FinTech Futures to list all the firms or organisations reacting to or tapping into the desire for open banking.

However, a few recent examples include Nesta’s “Open Up Challenge”; and the Banking Industry Architecture Network (BIAN) releasing an updated version of its standardised global IT architecture model.