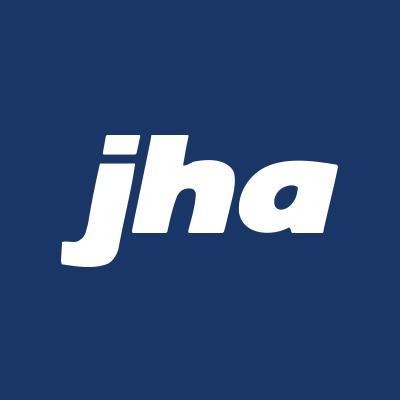 The firm names two of the banks

Jack Henry & Associates’ banking division is in seventh heaven with the revelation that seven US community banks within the last seven months have selected to implement its Core Director processing platform.

The firm names two of the banks – California International Bank and the State Bank of Bottineau, located in North Dakota. FinTech Futures has contacted Jack Henry for the other five names but they won’t be revealed yet.

California International Bank is a minority-owned community bank serving the Asian-American business community in Southern California. It is currently the only federally chartered Vietnamese-American bank in the US.

Jack Briner, president and CEO California International Bank, says: “When evaluating core providers, we could tell that Jack Henry & Associates would be the best partner for our bank. The advanced technology and forward momentum that Jack Henry Banking provides will give our bank the integrated and robust capabilities needed to get ahead.”

According to the firm, more than 200 banks have selected Core Director over the course of history. It is a Windows-based banking platform. Jack Henry says it is integrated with more than 110 complementary products and services that were designed to support the operational requirements of mid-tier banks.

Jack Henry has been busy recently.