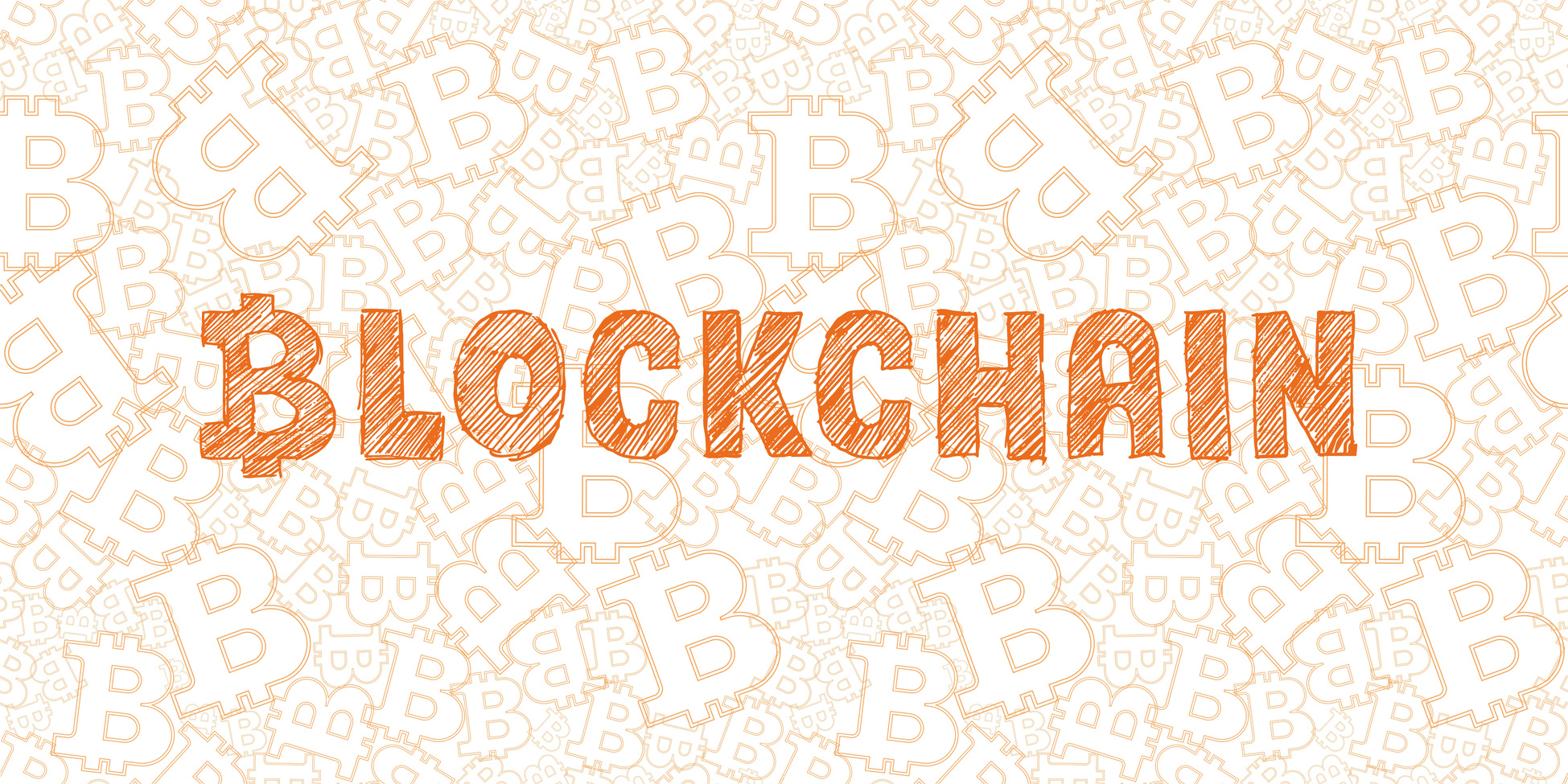 In the transaction, Credit Suisse and ING swapped baskets of securities valued at €25 million using the HQLAx app, known as CorDapp.

HQLAX adds that CorDapp is now one step closer to production.

According to the companies, in a traditional settlement of a securities lending transaction, individual underlying securities are transferred between accounts.

However, the intent of the operating model for the HQLAX collateral lending application is to achieve a legal title transfer of baskets of securities through the transfer of ownership of the DCR-linked accounts themselves.

Law firm Clifford Chance was “integral” in helping to develop the legal architecture for transferring ownership of securities in this way using R3’s Corda blockchain platform.