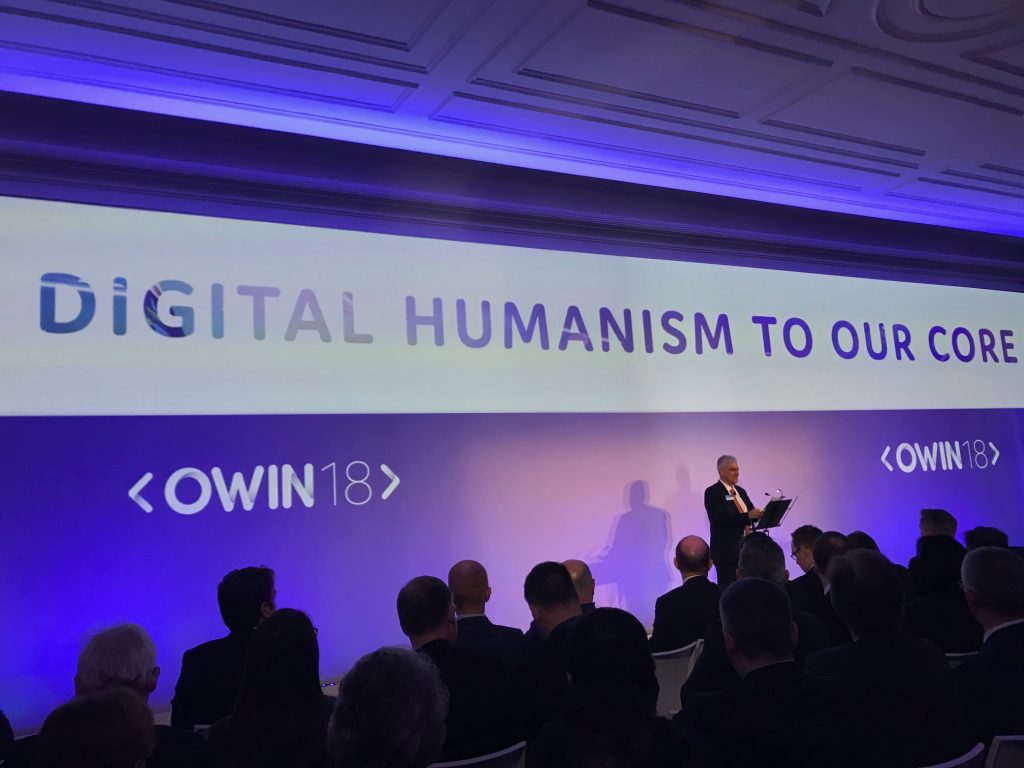 Fintechs, Romans, countries. Lend me your time. Italian software provider Objectway has stuck to its word with the pursuit of the digital and how it thinks the market is maturing quicker than previously thought.

At its third International Customer Conference – held yesterday (7 March) in the eternal city of Rome – there was a chance to see how it has moved on from the events of late 2016 in Amsterdam.

Back in that Dutch city there was plenty of talk about digitalising wealth management and ensuring the sector became unhampered by an insulated mentality – like a “cottage industry”.

Now in 2018, and from the opening speech, Objectway CEO Luigi Marciano’s message was “digital humanism to our core”. The company is making the right noises and moves. In his view, it offers a unified platform. And let’s not forget that it has inherited a lot of disparate systems due to various acquisitions.

He also adds that this digital phase is “maturing faster than people expected”. Let’s see if we can keep up. 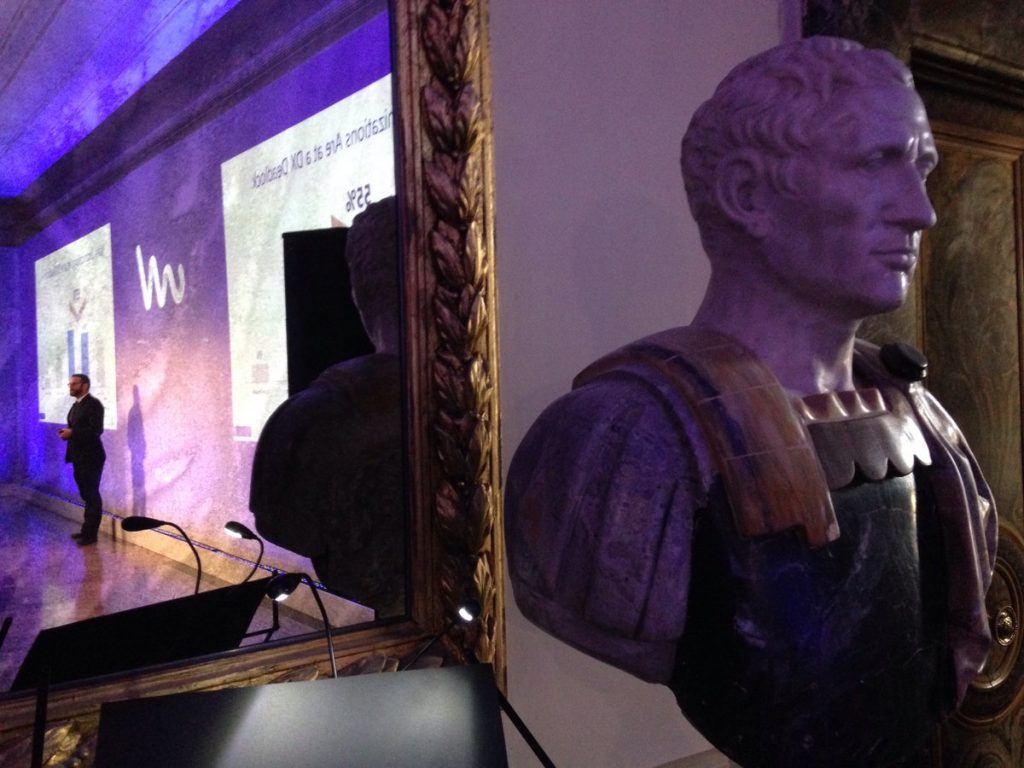 At such vendor events, which are always full of the firm’s partners and positivity, there is also a chance to get some stat-soaked action.

In a presentation on “Kicking Wealth Management into Gear for Growth”, Thomas Zink, associate research director, IDC, discussed how 55% of organisations are at a digital “deadlock”.

According to IDC’s data, 26% of firms consider themselves a “digital explorer”, while 29% prefer the moniker “digital player”. These are the deadlock duo. They have got stuck after embarking on their “digital journey”.

Another interesting point was how wealth managers are “finding it hard to be part of the conversation due to social media” in relation to individuals with high net wealth. What’s happened is that these people are using social media (and their friends and family) for advice or research.

There was too much to mention, but Zink also made us think about how the market will evolve over the next few years.

IDC thinks by next year 60% of organisations will have digital relationships in place. Moving on to 2020, then 50% of total tech spending by firms will be on data related to investment. Two years after that, 80% of revenue growth will come from digital products.

There was more, because by 2027, 75% of organisations will have done digital transformation and will call themselves “digital natives”.

Elsewhere, a lot went on, but let’s keep it ultra-brief.

Peter Schramme, Objectway’s chief business development officer, says regulations are a “burden” and it’s business as usual. Meaning, obstacles will continue to appear. We hear this in every corner of fintech land. Regulations are simply riling a lot of firms.

He also cited research by Deloitte that wealth management is “one of the least developed in terms of digital”.

Of course, we all know that Objectway will use the event to promote how it can offer digital deliverance, but these stats and research findings are useful to gauge the industry mood.

A lot of you Twitter users will know Spiros Margaris, a “fintech influencer”, and he gave a lively presentation about “A Nightmare on European Banking Street?”

He asked: “Why are there no banks on Star Trek?

“Because it’s set in the future.”

Some of the bankers in the crowd mumbled/grumbled quietly at this, but Margaris’ message was being “paranoid” was a good mindset. He urged them to take risks. Their hand may be forced as PSD2 and APIs have allowed tech giants and start-ups to enter and get access to customer data. But the banks also get data in return, in his view.

One other quote from him concerned blockchain – and that we’ve “not seen a killer app for this”.

Margaris adds: “Maybe it’s like Viagra. Its intention was for blood pressure, now it’s used for something else.”

Like the Amsterdam affair, it all went very well. One day of demos, stats and meeting people was sufficient to get a reasonable view of what Objectway is doing.

The final words should go to Marciano as later in the day I had a brief chat about his firm. I was also looking for evidence and stats of how things have changed since 2016; and a flavour of the future.

According to Marciano, over the last 12 months it has invested €10 million in digital. 18 months ago, it had 150 clients in 15 countries, now it’s progressed to around 200 clients in 20 nations.

Objectway’s main two markets are Italy and the UK.

For the UK market, for example – the vendor acquired 3i Infotech’s business in 2014 (Rhymesight, Fiscal and Altimis). Rhymesight has a legacy back office system, Quasar, and the latter had about 30 users in the UK at the time of the acquisition, including Friends Life, Rathbone, M&G, HBOS and Jupiter. The users will be eventually migrated onto newer technology developed by Objectway and Quasar will be sunsetted, it is understood. The vendor has been working on the new development since the takeover, with the first results unveiled in 2015 under the name of Illumas.

I was keen to see where other regions ranked. South Africa is in third, with Ireland in fourth place. Marciano says that its knowledge of the UK has helped it make headway in these two English-speaking countries.

He wouldn’t go into specifics, but where the US was just a “dream”, Objectway is now talking to people in the US. There are no more details but maybe we’ll hear more before the next conference.

As mentioned above, the company has grown largely via acquisitions, and back in 2016 there was a need to bring together different systems. Marciano says there are no plans to stop this acquisitive nature.

Earlier during the day, Objectway had made a big deal that it was looking at three main things for future development – semantic data analysis; blockchain and open banking.

It’s too early to say what has happened but he did tell me that it has a dedicated staff of 20 people looking at the business use cases. When these cases “mature” – then they move to a commercial phase and the “results of this will be revealed at the next conference”.