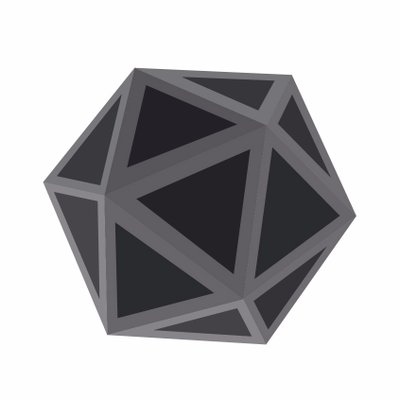 Are you Kleros by chance?

Ink Protocol, a Y-Combinator backed decentralised reputation and payments system for P2P marketplaces, will join forces with Kleros to provide users with a way to settle transaction disputes.

The plan is for Ink to offer a “trustless digital identity” for sellers that exists across multiple marketplaces. Sellers build a public reputation over time, with buyers leaving a review after every transaction. This review is written onto the Ethereum blockchain – an immutable, permanent ledger.

The firms say: “As any eBay user knows however, in the online marketplace world transactions don’t always go according to plan. Any number of issues can arise – from fraudulent goods to missing deliveries. In popular centralised marketplaces that’s where moderators step in – authorities paid by the company to examine and resolve user disputes. But how can a decentralised system without an authority on hand tackle this problem and provide a service that is fair for both buyers and sellers?”

As you’d expect, they reckon their partnership is the answer.

Kleros will be the “dispute resolution layer”. Disputes can be settled on the platform in a “democratic and just way”. It works by randomly selecting a jury from active users for each dispute who examine evidence provided by both parties, and vote on an outcome. The system acknowledges the decision of the jury and acts accordingly.

According to the companies, the mediators are financially rewarded for this service and remain anonymous. They are randomly selected which is the feature that gives Kleros (it means “chance” in Greek) its name. The Kleroterion was an allotment machine used in ancient Greek society to allocate citizens for jury service.

The mediation system will be put to the test “shortly” in the real world, as Ink’s protocol is set to integrate with the Listia marketplace and its ten million users this year.

The firms add that over one hundred million items have been exchanged on Listia since 2009. Ink won’t just be active on Listia as developers are targeting other areas. No more details about that yet.

Last month, Ink completed a $15 million token sale. Kleros, which has publicly stated that it will not be accepting institutional venture capital (VC) funding, has yet to announce details of its upcoming token sale, but has “hinted that news about it will be released soon”.