In the US, Averon, a mobile identity verification standard developer, has closed a $5 million Series A1 financing round led by Avalon Ventures and Salesforce founder and CEO Marc Benioff. The round follows Averon’s “oversubscribed” Series A (October 2017), also led by Avalon Ventures, bringing the full Series A amount raised to $13.3 million.

The funds will be used for R&D, digital identity developments, and team expansion. Averon says its verification standard works on both Wi-Fi and LTE, and is protected by 25 patents in the US and worldwide. 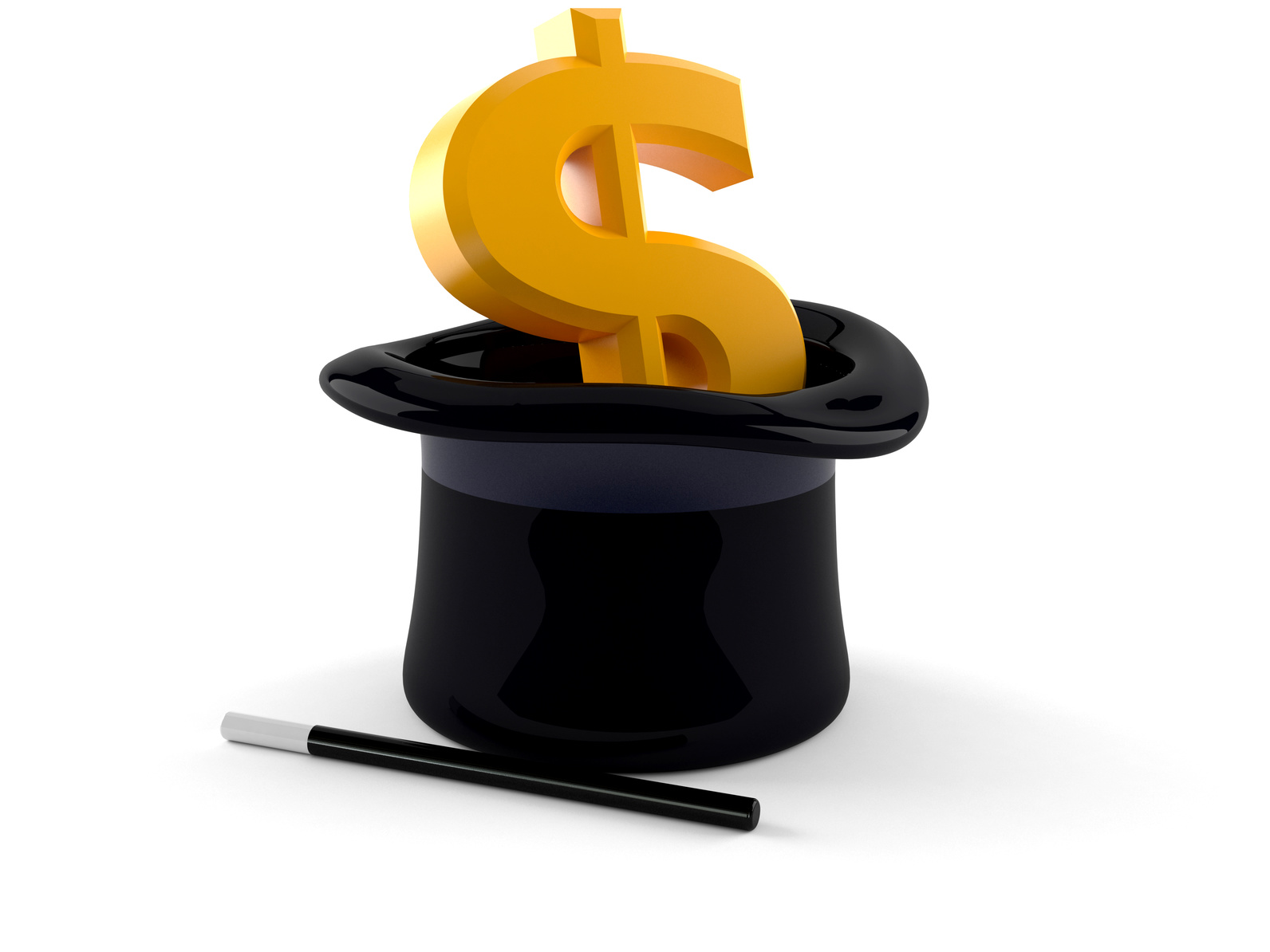 eToro, a social trading and investment platform, has revealed a Series E fundraise of $100 million to support its expansion into new markets and for the R&D of blockchain and the digitisation of assets. Led by China Minsheng Financial, the round of funding was also participated in by SBI Group, Korea Investment Partners and World Wide Invest. Rothschild acted as the exclusive financial adviser to eToro.

The new investment brings the total capital raised by the business to $162 million. eToro was founded in 2007 and says it now has a community of over nine million users. In 2017, eToro received over $1 billion in customer deposits and over one million new registrations in Q4.

Keep your feet on the ground and keep reaching for the stars. US-based Constellation Digital Partners has announced a $500,000 Class C investment from Vizo Financial Corporate Credit Union. Vizo Financial is headquartered in North Carolina and serves more than 1,200 credit unions, leagues and credit union service organisations (CUSOs) in 46 states, as well as Canada.

Constellation says it has achieved the “largest capital raise in credit union history in the shortest amount of time”. Additionally, the CUSO recently launched its first software implementation for the open development platform called Aquarius. To date, nine other credit union partners across the US have invested in the platform. Constellation is developing a patented, cloud-based marketplace that enables upper to mid-tier credit unions and app developers to provide digital financial services.