Alipay moves into Mexico via Openpay

Alipay, operated by Ant Financial, is expanding its footprint in the Americas through a partnership with Openpay in Mexico. 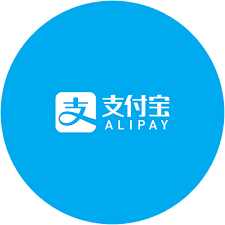 Openpay has a network of more than 17,500 associated points of sale in Mexico

According to Alipay, its 600 million active users in China will be able to use its service to make purchases from Openpay’s affiliated businesses in Mexico.

“An increasing number of Chinese consumers are shopping for products in Mexico that they can’t find at home, and they want to be able to purchase those items with the payment method they use most often,” says Souheil Badran, president, Alipay Americas.

Openpay has a network of more than 17,500 associated points of sale in Mexico, connected in real-time through its Paynet network, which allows cash payments to be made online.

Alipay says its partnership with Openpay will help Mexican merchants meet the growing Chinese demand for Mexican products. According to the Inter-American Development Bank, Mexican exports to China increased 28% in 2017.