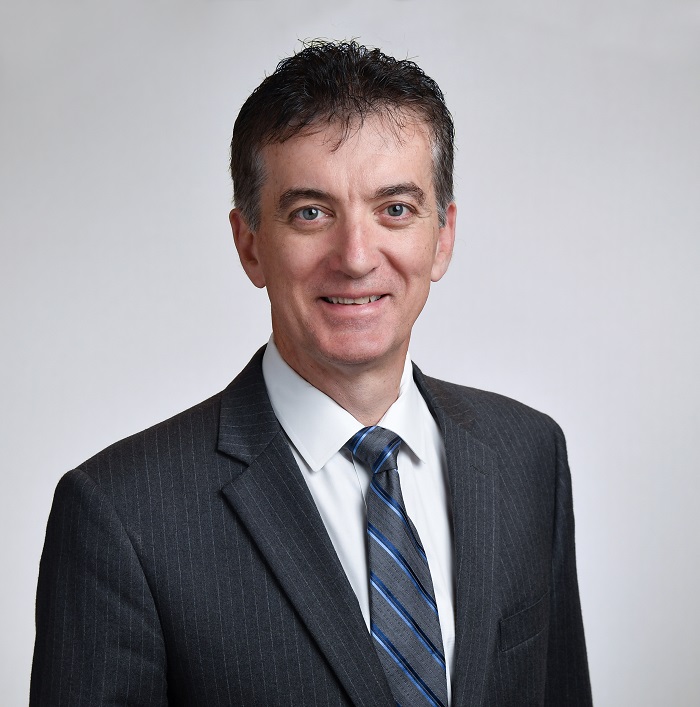 Dino Kos, CLS: ensuring the industry is ready for the next chapter

Now that the North American securities market has moved to T+2, participants have less time to secure funding for securities trades. Dino Kos, Chief Regulatory Officer at CLS, explains how faster settlement in foreign exchange (FX) could be the solution.

“What do we need to do to make the settlement time for securities faster?” “How could we quickly finance trades with short settlement cycles?” These are questions that market participants have been asking themselves since the days of T+5 settlement over a decade ago.

While the global financial services community is working hard to address the first question, we must look beyond the securities markets to find the answer to the second. However, we must first understand what is driving the need for faster settlement of securities.

Many market participants have lobbied hard for shorter cycles, citing the increased counterparty credit risks associated with longer settlement times as a primary driver. This is particularly pertinent in periods of high market volatility where prices may drop suddenly and trading volumes can spike. In such circumstances, the longer the settlement cycle, the higher the risk that investors may incur significant losses and be unable to fund their transactions.

To address this, many markets now operate on a T+2 settlement cycle, including FX and the majority of European securities, as well as Australia, Hong Kong and New Zealand. The US, Canadian and Mexican securities markets most recently followed suit, switching from a T+3 settlement cycle to T+2 in September 2017.

The settlement of US, Canadian and Mexican securities is now aligned with other international markets, helping to mitigate systemic risk and enhance the efficiency of global settlement systems.

Overall, this shift marks a broader trend towards faster settlement speeds and more efficient back-office processes. Indeed, some securities are already settling even faster, with a T+1 cycle in operation for US government bonds.

However, there is still a long way to go before adoption of T+1, or even T+0, settlement, becomes a reality for the majority of securities markets. Industry research from PwC has indicated that it is unlikely to happen in the current post-trade environment for securities. It suggests that securities markets, such as equities and fixed income, would need higher levels of automated processing and more infrastructure investment to support shorter settlement cycles.

A recent white paper by the Depository and Trust Clearing Corporation (DTCC) suggested two proposals which could increase automation. It claims that by allowing clients to request for their trades to settle faster, and rearranging how trades are prepared on settlement days, potentially allowing the market to reduce settlement times to T+1 or T+0.

Even shortening the settlement cycle to T+2 brings substantial challenges that the North American securities market must consider carefully. Although financing costs may be reduced for those conducting cross-border transactions involving global markets and North America, the time to secure financing has also shrunk.

With sources of traditional short-term funding (such as the repo market) in contraction, traders in the securities markets are increasingly reliant on cash and liquidity from the currency markets to fund their transactions. Previously there was a grace period of one day to settle an FX trade to secure funding for a securities transaction, but this is no longer the case. Instead, traders must source liquidity within the T+2 window itself.

Cross-border trading is particularly affected due to time-zone differences, with the trading day in Asia closing before the US trading day opens. Even European investors have less than two days to convert their domestic currency into US dollars to settle the securities trade. As a result, there is now a need for greater efficiency and speed in trade settlement in both the securities and the currencies markets to access FX more quickly.

Changes in the international payments landscape could potentially facilitate faster settlement, allowing securities traders to benefit. A number of central banks are reviewing the connectivity and operating hours of their real-time gross settlement (RTGS) systems, which could have a positive impact on FX settlement times.

CLS has convened a group of banks to develop a same-day gross payment-versus-payment settlement system, CLSNow. This service will complement the work being done in the securities markets to reduce the length of settlement cycles by providing intraday liquidity at short notice that can be used to finance securities trades.

The same-day service, due to launch in the second half of 2018, will initially allow participants to bilaterally settle trades in Canadian dollar, euro, Swiss Franc, US dollar and UK pound on the same day that the trade is executed on a payment-versus-payment basis. This reduces member counterparty credit risk and associated settlement limits, resulting in greater access to liquidity.

CLS recognises the role that the FX market plays in underpinning the stability of other financial markets, including securities, and the benefits of settlement risk mitigation for the wider industry. Same-day settlement will allow securities traders to use FX to fund securities trades quickly and safely, as well as reduce counterparty risk.

There is no doubt that significant progress has been made in reducing settlement cycle times. These developments are a clear sign that the financial markets continue to adapt and evolve in line with technological developments and customer requirements.

With settlement cycles likely to become even shorter over the next decade, CLS is working with the global financial community to ensure the industry is ready for the next chapter.