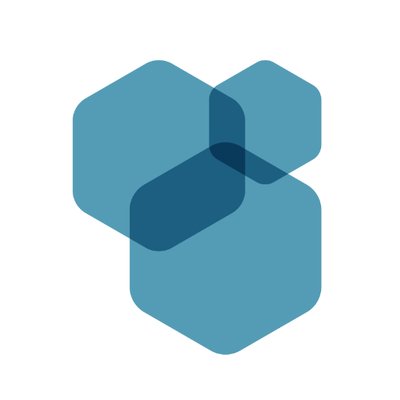 This is Switzerland-based NetGuardians’ first customer in North America and its solution will plug straight into FirstOntario’s core banking platform – T24 from Temenos.

As a Temenos “complementary solution provider”, NetGuardians says its solution integrates into T24 with preset connectors, and so reducing implementation time and cost. For FirstOntario, the implementation project took three months.

Michael Walsh, VP, information technology at FirstOntario, says: “After an extensive search for a single platform that would satisfy our needs, we selected NetGuardians. We were impressed by their focus on financial crime mitigation and the well-developed library of relevant fraud controls.”

To back up its offerings, NetGuardians cites a “Cyber Crime Report 2016” by Cyber Security Ventures, that says cyber fraud for banks is expected to cost $6 trillion a year by 2021.

FirstOntario has been serving members in the Golden Horseshoe, including Hamilton, Halton, the Niagara Region and Southwestern regions of Ontario since 1939. It is the province’s second largest credit union with 32 locations, more than 115,000 members and $5 billion in assets under management.

Headquartered in Switzerland, NetGuardians also has offices in Kenya, Singapore and Poland.