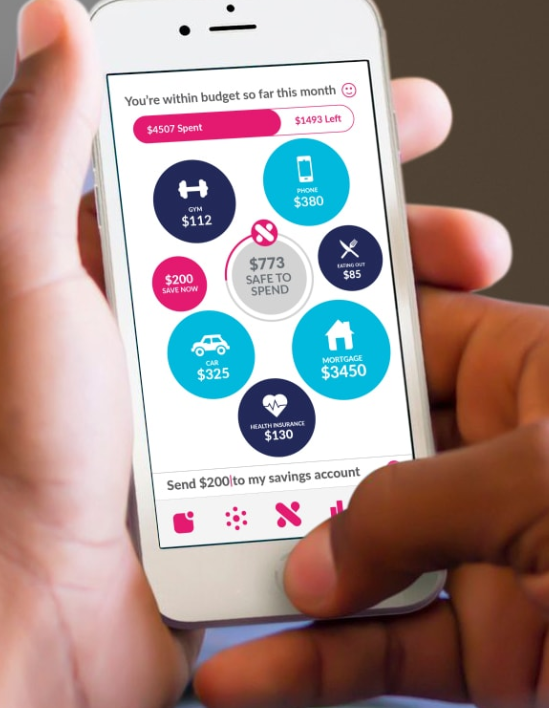 Xinja’s plans for a mobile-only bank are edging forward as it has been granted an Australian Credit Licence (ACL) from the Australian Securities and Investments Commission (ASIC).

As reported in May 2017, Xinja dropped out of ninja mode and revealed it had raised AU$2 million ($1.5 million) to launch a pre-paid debit card as a precursor to its neobank.

With the ACL, Xinja says it will now be able to offer home loans, which it is planning to do in the next few months. Its app and prepaid card will start to be distributed from the end of this month.

Xinja chief executive Eric Wilson says the ACL is the “first of three licences we have applied for” and “home loans are a key part of our business plan, and this will allow us to launch those on schedule”.

The firm has also applied for an Australian Financial Services Licence (AFSL) from ASIC and applied in 2017 to Australian Prudential Regulation Authority (APRA) for a banking licence which will allow it to become a restricted authorised deposit-taking institution (RADI).

Back in January, Xinja was part of Australia’s first equity crowdfunding offer, via the Equitise platform. This raised $500,000 in the first 24 hours, more than $1 million in a week and is currently at over $1.4 million. The offer is open until 31 March, and forms part of the second round raise of $10 million.