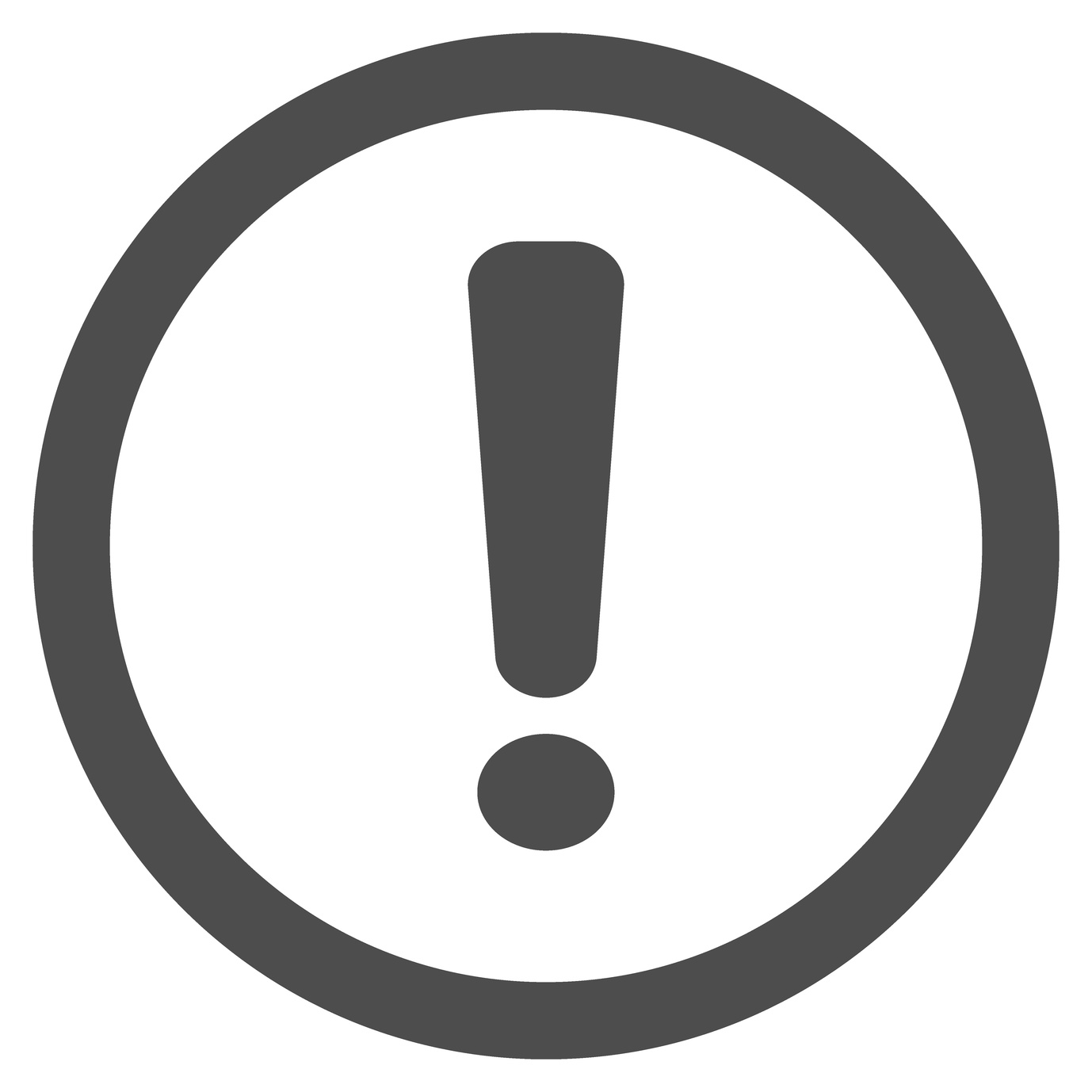 “I often send you press releases, but you never publish them.”

In an uncanny resemblance to Stephen King’s novel “Misery”, a fintech journalist was seized and forced to write a jargon-saturated report by a PR exec.

Earnest Evergreen, reporter at the UK-based fantasy/fintech hybrid publication Dungeons & Plugins – and still wearing the same cheap suit from his Amsterdam adventure – was driving from London to visit his parents’ home in Sussex when the bizarre encounter occurred.

Evergreen, in a noble effort to avoid a deer, careered off an isolated country road and into a large tree. The leafy leviathan proved victorious in the metallic versus botanic duel, leaving the young man with a broken leg – and dazed and confused. Ironically, the Led Zeppelin song “Dazed and Confused” was playing on the radio at the time of impact.

In a strange twist of fate, aka a plot device, a PR exec, Annie Wilkinson, heard the noise from her home and dragged Evergreen to safety.

After emerging from his semi-unconscious state, Evergreen found himself bedridden and confronted by Wilkinson. She eyed him curiously.

“You’re Earnest Evergreen, the reporter and fintech event lover. I’m Annie Wilkinson from the PR agency Thunderbirds Argot. I am your number one fan! I often send you press releases, but you never publish them.”

“Ah… I remember now. I recall one story on a new sales manager that contained so much jargon I lost the will to live. Sorry, I had other priorities – such as real news.”

Unused to direct feedback, Wilkinson flew into a rage at such audacious talk.

“YOU DIRTY BIRDY! HOW COULD YOU? I WANT THE SPIRIT OF JARGON! I WANT IT!”

Evergreen was aghast. Clearly this lady was under immense pressure from her boss to get free advertising masquerading as news published.

“I thought you were good, Earnest, but you’re not good, you’re just a lying ol’ dirty birdy,” she said.

With that, she stormed off and brought her laptop back.

Wilkinson screamed: “You will write the story I want. You will use ‘compelling’, ‘cutting edge’ and ‘leading’ in every sentence. DO IT OR YOU’LL NEVER LEAVE THIS HOUSE!”

Evergreen, unable to move due to his broken leg, and the small fact he had been tied up, seemed to have no alternative. Cold sweat formed on his forehead as the keys clattered. The creation of drivel was his only route to survival.

Meanwhile, his parents, perturbed by their errant son, had contacted the police. The understaffed officers, weighed down by health and safety rules, told them to wait a bit longer – their son was bound to turn up later.

With the UK police as useful as a chocolate teapot, the parents turned to people who can do something. And quickly. A phone call to Clarissa Cordite and Stefan Silversmith, Evergreen’s MD and editor respectively, was made.

The duo, united by a history of ruthless ambition and love of misanthropic reveries, leapt into action. No time for lengthy meetings. Just get on with it.

They wanted their reporter back! Not for altruistic reasons but because someone had to write the news reports they despised doing.

For the pair used to investigative work, it was easy to trace Evergreen’s route. They located his crappy red Fiat embedded in a smug looking tree. Lights in the distance indicated a home and the first place to call upon.

Wilkinson answered the door feigning ignorance. Sadly, her acting skills were on par with the abysmal TV show Hollyoaks, and Cordite and Silversmith sensed a crock of lies. They’ve had plenty of practice. Journalists soon get used to hearing mendacity from all and sundry.

Whilst talking to Wilkinson they also spotted an awful looking suit jacket on a coat rack. It was Evergreen’s and he must be somewhere inside.

Cordite and Silversmith pretended to be convinced by the weak politician-like excuses and walked away. After a suitable break they decided stealth was the best recourse. They would enter the house and rescue Evergreen. Welcome to 2018 folks, where many British people need to take the law into their own hands.

In a daring operation, made easier by Wilkinson reduced to a soporific state from watching a reality TV show, they extricated Evergreen.

The youthful soul was returned to his grateful parents. Cordite and Silversmith returned to London, annoyed yet again by the antics of Evergreen.

What happened to Wilkinson? Well, there was no point in pressing charges against her as the police are far too busy to solve crimes.

She’s alive and well… and probably on the phone as you read this – asking a journalist if they received the email she sent 20 minutes ago. The misery never ends.