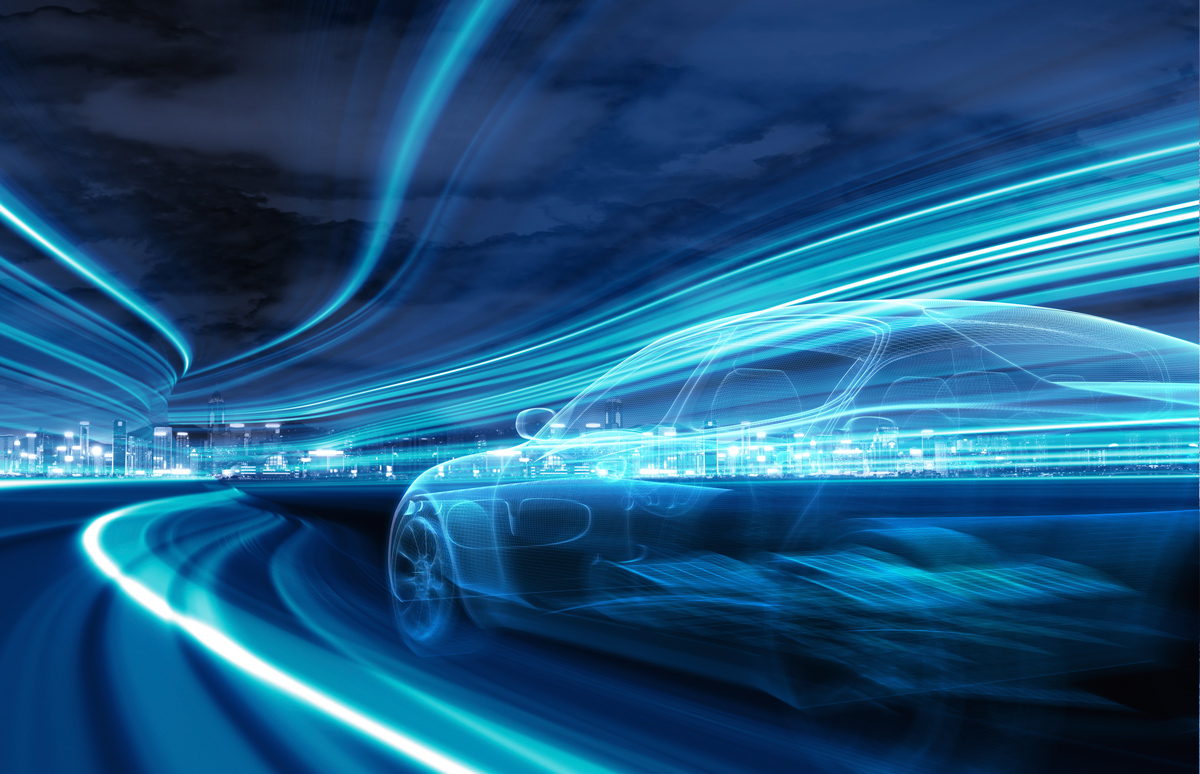 Here in my car, I feel safest of all

In the future, you might pay for gas or a parking spot by touching a button on your vehicle’s dashboard, reports Xconomy (FinTech Futures’ sister publication).

Car companies are already starting to introduce these kinds of in-vehicle payments systems. But it’ll likely take years before they come standard in most new automobiles, and even longer for cars equipped with such systems to become the norm on the road.

Until then, Kevin Condon thinks there’s a way to enable easier on-the-go payments using technology that many US-based drivers already have inside their cars: electronic highway toll transponders.

Drivers place these devices on their vehicle’s windshield or dashboard, enabling them to zip through tollways without stopping – sensors recognise the transponder and bill the account linked to it. Condon’s company, Verdeva, is rolling out a service called PayByCar that lets drivers use toll transponders to make additional purchases, such as fuel, fast food, and car washes.

“So many transactions happen from the vehicle,” says Condon, Verdeva’s founder and CEO. “We’re making in-vehicle payments a reality.”

His Boston-based start-up has announced a PayByCar pilot programme in partnership with E-ZPass Group, which says it has sold more than 35 million transponders that can be used to pay tolls in 17 US states. The PayByCar service will initially be available to customers of three gas stations in central Massachusetts, Condon says. His company is also in talks with drive-through restaurants, he adds. He declined to disclose the businesses’ names.

Here’s how the service will work: Users will opt in to the PayByCar programme, linking their E-ZPass toll transponder to a separate account through which they’ll be able to make non-toll purchases. Their PayByCar account will be tied to a debit or credit card, or an electronic payment account.

Gas stations and drive-through businesses that sign up for PayByCar install RFID sensors near their parking lots. Condon says PayByCar’s system can recognise drivers by electronically reading their toll transponders, then send them SMS text messages asking if they wish to pay for services there through PayByCar. This text confirmation acts as a security step, similar to multi-factor authentication used to verify someone’s identity when accessing an e-mail or bank account. Businesses can also send promotional discounts to patrons via text message, Condon says.

If the person is getting gas, he or she texts the pump number to PayByCar, which enables the consumer to start pumping gas. After fuelling up, the person drives away, and the payment is automatically processed online. At drive-through restaurants, orders can be placed by text or through the usual drive-through speaker. The consumer then picks up the food at the window – no need to hand over a credit card or cash.

PayByCar emerges at a time when the ways consumers pay for goods and services are evolving. Mobile payments are starting to become more popular – think Apple Pay and Samsung Pay.

“Payments have gone from cash to credit cards, to digital credit cards, and from that we’ve moved into proximity mobile payments using a smartphone,” Condon says. “Now, we’re moving from that into the next step, which is in-vehicle payments.”

Condon also notes that PayByCar is similar in concept to the experimental Amazon Go store in Seattle. When shoppers enter, they check in with their personal QR code, and a system of cameras, sensors, and software tracks what they remove from shelves. Shoppers walk out without paying at a register – their Amazon account is automatically billed for the items they took.

Condon wants to make PayByCar “as seamless as possible.” The question is whether consumers will find its process more convenient than pulling out their wallet or using a mobile payments app. PayByCar users will still have to authorise the transaction via their smartphone, so it’s not as seamless as the electronic tolling system. But Condon says he thinks it’ll still be easier and faster than other payment methods. That prospect has quick-serve restaurant operators and other drive-through businesses interested, he says; one of their key metrics is how long it takes to complete each order.

Meanwhile, if payments via vehicle dashboards eventually become pervasive, Condon says his company will adapt its service to that technology.

Still, the company has a lot of work ahead to convince consumers and retailers to join the PayByCar programme. The E-ZPass pilot agreement – which Condon says involves a co-marketing deal between his company, E-ZPass, and the 17 states that use its tolling system – could aid those efforts.

Verdeva is in the midst of raising a venture funding round, Condon says. The company has a team of around ten people, just over half of them contract software developers, he says. The newest staff member is Anand Raman, who was appointed president and chief operating officer. Raman was previously a vice-president at several companies, including Mobee and Moontoast, and before that, he co-founded eXtendMobility, which was acquired by inStream Media.

Condon says he started Verdeva about six years ago, initially to advance public policy ideas he had for the transportation sector. The company later switched gears to become a technology developer. Before Verdeva, Condon was managing director of Core Computer Group and CEO of Proximus Information, among other roles.