Digital transformation: is NatWest leading the way or going a step too far? 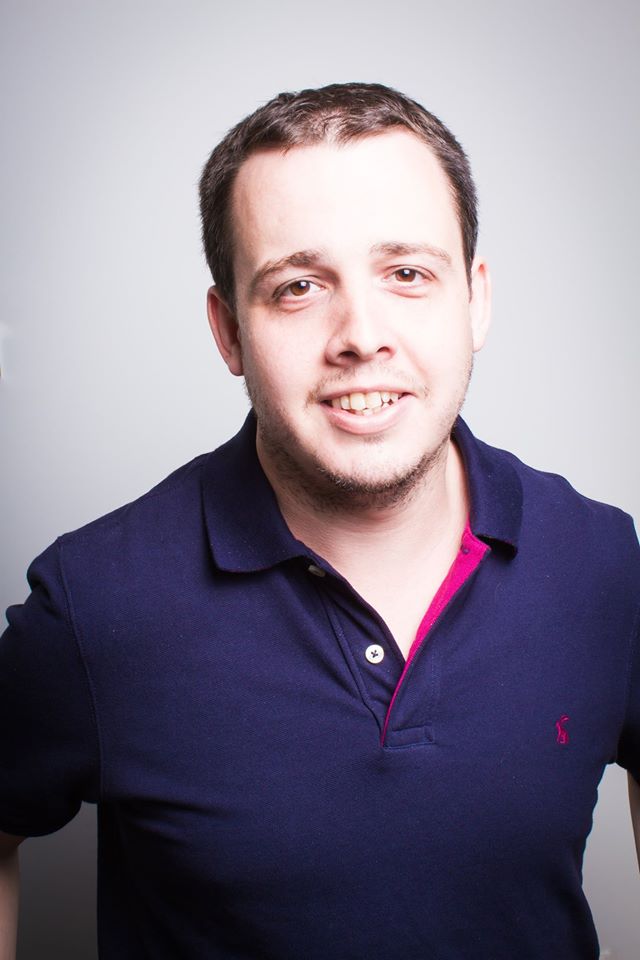 Howard Williams, Parker Software: is Cora a step too far, too fast?

What if the next time you entered your bank, you were served by an artificial agent, rather than a real human being? For NatWest customers, this could soon be reality. In a further foray in their digital transformation journey, the bank is trialling a “digital human” that can talk to customers and answer over 200 simple questions.

But is NatWest leading the way, or going a step too far? Howard Williams, marketing director at customer service software specialist Parker Software, investigates the bold new move that could shake up the banking industry.

After partnering with New-Zealand based firm Soul Machines, NatWest has started testing an artificial intelligence powered bot called Cora. Cora can hold a two-way vocal conversation with customers, making her more high-tech than your average chatbot.

The smart artificial intelligence (AI) assistant also comes equipped with machine learning technology. Through this capacity to learn, it is hoped that Cora will become increasingly proficient at understanding and helping customers.

“Hope” is the operative element here: Cora is yet to pass her probationary period. With the bank indicating that she will only be deployed if she passes her tests, Cora has everything to study for.

General opinion is split on whether people want Cora to pass and be implemented, or fail and be dropped. As with any implementation of an automation solution, the underlying fear that human jobs will be lost persists.

NatWest has even implied a belief that Cora could improve on the real thing. It’s thought that over time, Cora will provide accurate answers quickly and consistently, in a way that human team members aren’t always able to achieve. After all, Cora can offer constant, repetitive support without suffering from burnout or frustration.

However, the bank has also insisted that Cora is not part of a grand plot to reduce staff numbers. Instead, it is hoped that Cora will support her human colleagues and reduce the wait time for banking customers in a new blend of AI-fuelled efficiency.

Digital transformation is not a new concept in the world of commerce and banking. Despite the novelty of her latest job, Cora isn’t new either.

Cora spent the past year as a normal chatbot, where she successfully interacted with more than 400,000 banking customers. For all her fancy trappings, Cora remains a chatbot. Her new manifestation is only recently made possible by the growth and advancement of machine learning chatbots.

As they’ve become smarter, chatbots are starting to be used for a wider variety of purposes, by a wider variety of industries. Deployments like Cora are the next-generation phase of chatbot proliferation, and it could be argued that NatWest is only embracing the inevitable by becoming an early ‘digital human’ adopter.

Cora’s very existence is testament to the success of her predecessors. Before voice input became so prevalent, chatbots needed a chat-based interface to run. In standard customer service scenarios, live chat software has typically provided this chat interface, and has been instrumental in supporting the rise of chatbots.

Indeed, Cora is an indirect result of the widespread success of both live chat and chatbots. Jamie Gonzalez-Garcia from CreditCards.com found that 62% of consumers now cite digital banking as their primary method of banking, while a study by Talend has shown that 42% of consumers list a lack of real-time customer support as a reason for breaking up with a brand. So, banking has gradually shifted into a more digital space, and along with this shift has come a demand for digital support.

These digital preferences led to banks implementing messaging channels online. Due to its efficiency and convenience for customers, live chat grew from luxury to a necessity in a short amount of time. And when chatbots appeared, live chat software integrated with them to enable customer support 24/7.

According to Mimi An from Hubspot research, today, 57% of customers are interested in using chatbots, and a study from MindBowser has found that a staggering 95% believe ‘customer service’ is going to be their major beneficiary. It seems only natural, then, that banks are taking note of this rising chatbot popularity to revolutionise their branches as well as their online offerings.

The success of Cora’s predecessors hints at a digital climate that will welcome her with the same or even greater levels of success. Plus, automation is starting to get a stronger footing in customer service, from chatbots automating customer support, to Amazon Go automating… well everything.

In fact, Amazon Go is a perfect example of automation technology working in physical retail, and it’s a hit so far. It makes sense to blend this physical automation with chatbots to automate customer support in physical settings – like banks – too.

It is even estimated by Juniper research that chatbots will save banks between $0.50 and $0.70 per interaction. From this angle, you can’t fault NatWest for wanting to be on the right side of a huge, competitive growth arc.

But is Cora a step too far, too fast? Live chat software might be a welcome addition online, and digital chatbots can be useful for self-service and basic queries. But some argue that physical chatbots are a step too far and not what the customer wants, as evidenced by failures like Fabio, the Pepper robot that got fired one week into his employment.

It boils down to a question of the importance of human touch in customer service. Will Cora be successful enough at automating simple tasks that customers don’t miss the flexibility of human intelligence? Or will she repel customers in a similar way to Fabio, with an inability to understand and respond to emotional cues and harder questions?

All the tech successes prior to her development make Cora a natural evolution in digital transformation technology. Customers are starting to accept more automation in their interactions with businesses, and the reduction of repetitive customer issues chatbots like Cora facilitate improve employee job satisfaction.

But technology mustn’t be used to replace the human touch in customer support. Despite the fact that four in ten customers believe that “robo advice” will be faster and more convenient than talking to an adviser, two-thirds of customers still prefer to speak to an adviser about complex products, as discussed by Bernard Clarke from the Council of Mortgage Lenders. Technology can speed up customer transactions, certainly, but it’s no substitute for the reassuring human presence customers need during complex processes.

Even with the growing abilities of AI, NatWest is walking a fine line between innovation, and taking their digital transformation a step too far.

Used cautiously and in balance, Cora could be just as successful as her online chat predecessors. Automation software and chatbots are a brilliant way for companies to provide ceaseless support and free up human resources, and Cora is an exciting evolution of this technology unlocking efficiencies in physical banking.

So, is the world ready to bank with a bot, or will Cora be sent back to the drawing board, just like Fabio? Only time will tell. One thing is certain: you can bank on there being more bots in the banking experience of the future.