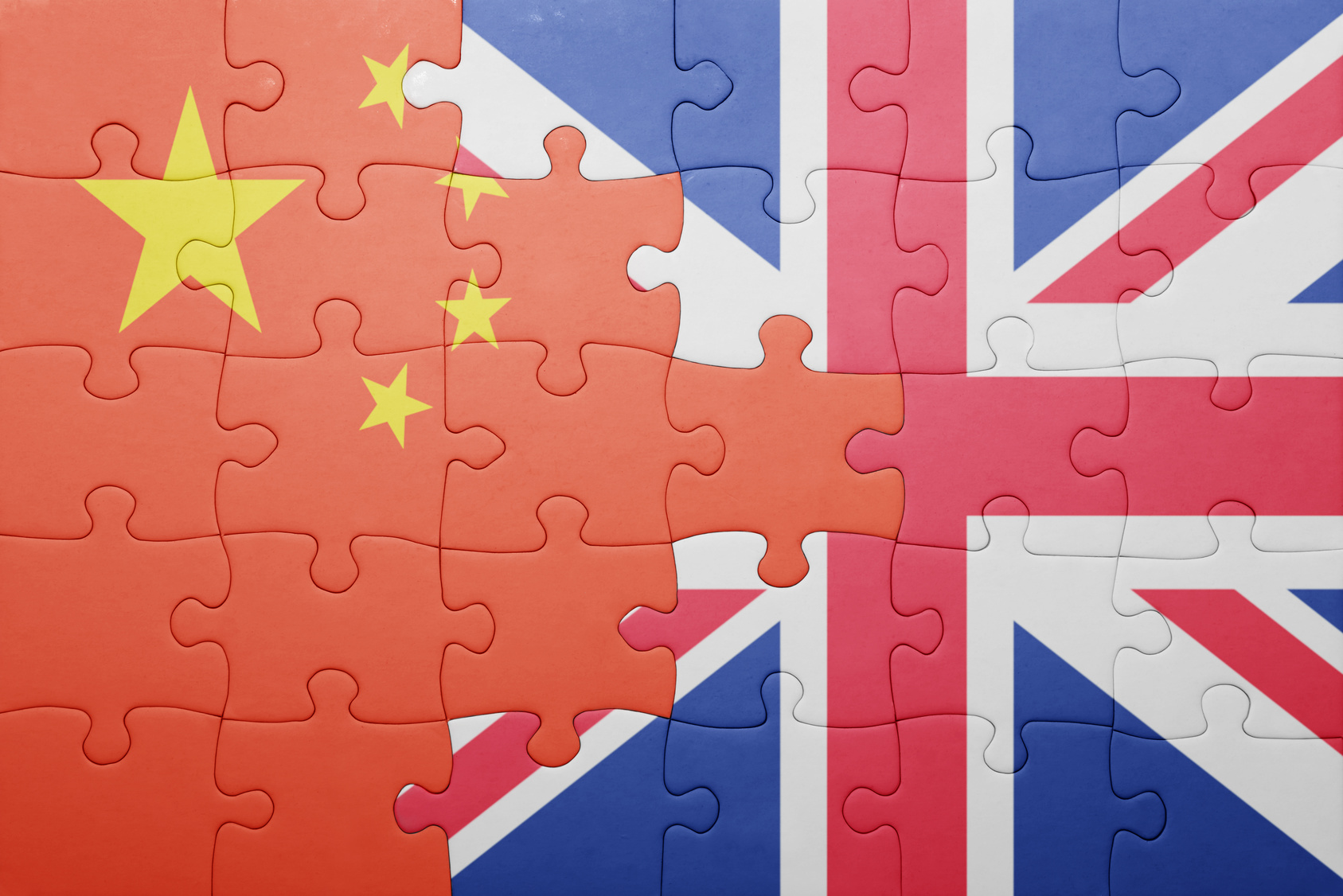 Part of the Belt and Road financial infrastructure initiative, it also shows the UK’s desire to prosper in a post-Brexit world and get “closer financial market activity between the two nations”.

The UK Prime Minister Theresa May announced that the service was live whilst in Shanghai, as part of her first visit to China. R5 says it was invited to join the delegation of British businesses on the Prime Minister’s visit, which includes HSBC, LSE, BP, Standard Chartered and Standard Life Aberdeen.

The new service is a partnership between London’s R5 and the Shanghai Clearing House, announced by UK Chancellor Philip Hammond in December as part of the 9th UK China Economic Dialogue.

Jon Vollemaere, CEO of R5, says the service “offers benefits for all institutions trading FX” and it provides Chinese banks with “increased access to the global FX market, it enhances liquidity in major currencies, and it advances the internationalisation of the RMB”.

The first phase of R5-SHCH Connect has gone live with eight Chinese banks. R5 doesn’t go into specifics but says more onshore Chinese banks will be added throughout 2018.