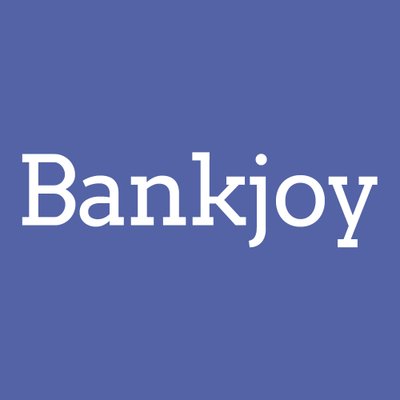 SafeAmerica Credit Union’s investment in its partnership with Bankjoy has begun paying dividends. The 35,000+ member credit union has unveiled its online and mobile banking platform, enrolling 25% of its active users within the first day of the launch, reports David Penn at Finovate (FinTech Futures‘ sister company).

Steven Page, VP of marketing and digital banking for SafeAmerica CU says that customer engagement is a priority for the institution, and that Bankjoy’s platform and API integration capabilities would go a long way toward this goal.

Chartered in 1953 as a credit union for Safeway employees, SafeAmerica serves the Northern California counties of Alameda, Contra Costa, San Mateo, and Santa Clara, as well as a number of employer groups. It has $430 million in assets.

California-based Bankjoy gives community banks and credit unions the ability to offer an omnichannel banking experience including mobile and online banking, as well as financial goal management. FIs can benefit from Bankjoy’s targeted advertising platform that enables banks and credit unions to send relevant marketing and other communications to their customers and members over all digital channels.

A graduate of the Y Combinator programme, Bankjoy inked a deal with Michigan-area Coca-Cola Credit Union last spring. This added to the three credit unions that partnered with the company at the beginning of the year – Indiana’s CommunityWide FCU, Idaho’s Advantage Plus FCU, and Illinois’ One Detroit CU. The company was founded in 2015 by Michael Duncan (CEO).