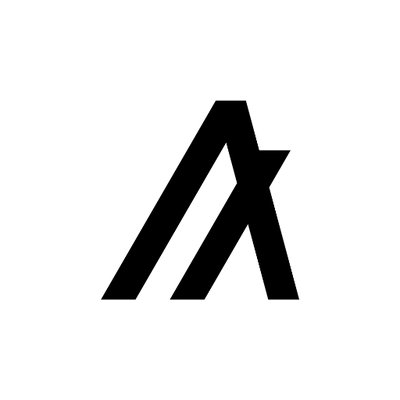 Pillar Companies and Union Square Ventures are the investors in Boston-based Algorand’s seed funding round. It’s a relatively small amount of money being raised by a start-up entering an increasingly crowded sector. But part of what makes Algorand worth watching is the people involved and the claims the venture is making.

Algorand’s co-founder is Silvio Micali, an MIT computer engineering professor and cryptographer who has won the prestigious A.M. Turing Award. Micali co-authored the open-source software protocol underpinning the virtual currency and transactions system that Algorand plans to launch this year.

Algorand explains that its software is designed to deliver a decentralised network that is secure and can handle massive transaction volumes, but doesn’t require as much electrical power or computing resources as many existing blockchain networks.

For those who want to get into the details, a spokesperson says Algorand will validate each transaction in the blockchain using an approach called “proof of stake”, which doesn’t require solving complicated cryptographic puzzles, unlike the “proof of work” approach used by Bitcoin, Ethereum, and others. (Ethereum is also reportedly working on a proof-of-stake-based blockchain system called Casper.)

Algorand claims its system will be able to confirm transactions within seconds and keep transaction costs low.

Of course, Algorand will have to prove its technology works as advertised, and it’s too early to tell whether users will flock to it. The company says it will use the funding to develop its technology and expand its ten-person team.