Abcul searches for new CEO as Mark Lyonette moves on 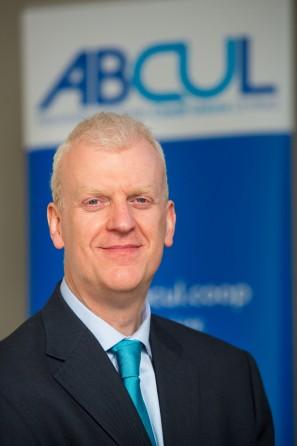 The Association of British Credit Unions Limited (Abcul) is looking for a new leader as the incumbent chief executive of 20 years is leaving the company.

Lyonette will become new CEO of the National Pharmacy Association once he leaves Abcul in May this year.

Meanwhile, Abcul has kicked off the search for a replacement. The position comes with a circa £70,000 annual salary and is based at Abcul’s head office in Manchester.

“While a significant function of the role is outward looking, it is important the successful candidate also understands the importance of being present and visible in the office,” the company says.

The closing date for applications in 28 February 2018 (you can apply here).

Under Lyonette’s leadership, Abcul says it more than quadrupled its membership and its assets under management (AUM) grew by nearly 900%. Around 200 UK credit unions are Abcul members.

But Lyonette also presided over a far from successful project to modernise Abcul’s technology and operations.

The project, known as Model Credit Union, was part of a broader Credit Union Expansion Project (CUEP), initiated by the UK government back in 2014.

The overall programme was valued at £38 million, with the technology portion believed to be around £8 million.

Abcul’s dedicated subsidiary, Cornerstone Mutual Services, was carrying out the work. The plan was to bring together a range of facilities, including a new core banking system and a new mobile app – both provided by Fiserv – and migrate Abcul’s members onto this new shared platform.

Around 35 credit unions signed for the new platform but just three managed to go live. The venture came to a grinding halt last year, as reported exclusively by FinTech Futures.

The fate of Cornerstone is yet to be unveiled, with rumours on the market that it is being disbanded. Abcul told FinTech Futures that Cornerstone is not being liquidated, but no further details are yet available.