Turkey: the next cashless society 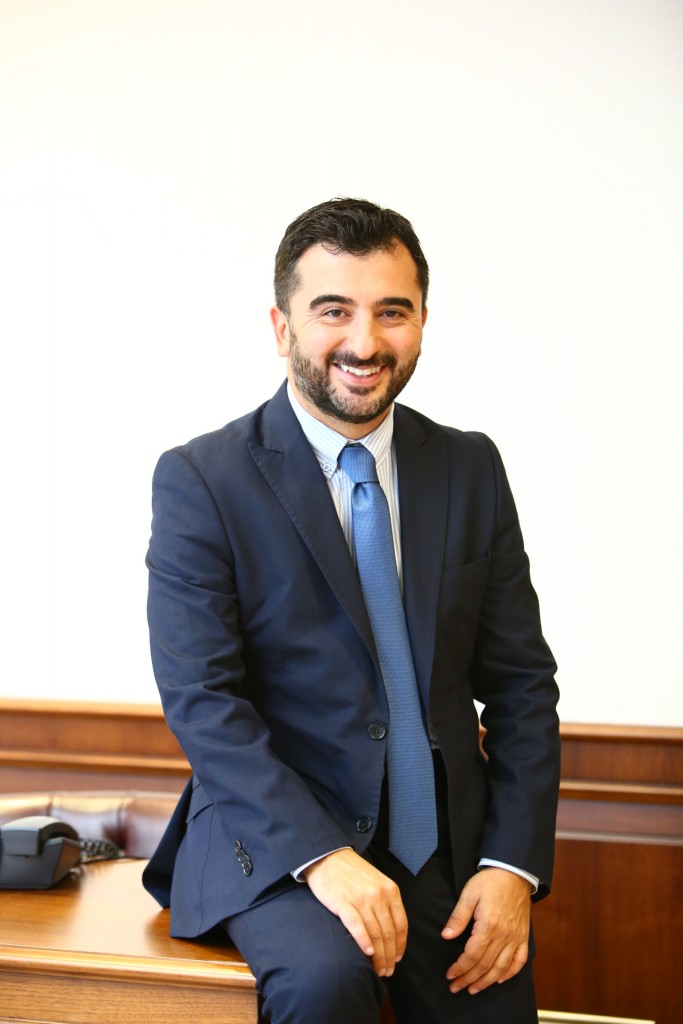 H Bader Arslan, Turkish Exporters Assembly: Turkey is aiming to be cashless by 2023

Turkey is perfectly placed to become the world’s next cashless society – a true digital payment powerhouse.

The country is excelling from a business and economic perspective, and is aiming to be totally cashless by 2023. With a GDP of around $850 billion, Turkey is currently the 17th largest economy in the world, according to the World Bank. The country’s vision is to be one of the top ten world economies by 2023, and it is well on track to achieve this.

If you couple this with a high acceptance of payment cards, a young, tech-savvy population, and increasing amounts of investment – both domestic and from abroad – into the financial technology scene in Turkey, you have an economy ready and willing to take the leap into becoming cashless. But can they achieve this? There’s a number of reasons why the answer to that is an emphatic “yes”.

A key factor in Turkey achieving its aim of becoming a cashless society by 2023 is the existing, and future, demographic of the country. Almost a quarter of all Turks are younger than 14, and around half are under 30. Only 9% are above the age of 65. Generally speaking, it will be the younger generations leading the adoption of new digital services – indicating that Turkey has an incredibly strong base of consumers who are ready, and already starting, to make the shift to digital payments.

According to a study by ING, 56% of the Turkish population have used a mobile payment app at some point. This is more than double European countries such as France (25%) and Germany (23%) – indicating that banks and other financial institutions can place a strong degree of confidence in adoption of new or existing mobile payment technologies introduced to the market. With such a significant proportion of the population open to these technologies, it’s also likely that any solutions introduced will quickly cover many sectors of the economy.

With this young, tech-savvy population comes a ready acceptance of payment methods beyond cash. Turkey has the highest number of registered cards (over 170 million) in Europe – indeed, only China, the US, Brazil, Korea, Russia and Mexico boast more registered payment cards. In 2011, the number of cards per capita in the country sat at 1.7 – as of 2016, this had risen to 2.2, beaten only in Europe by the UK (with 2.7 cards per capita). To date, cashless credit card payments accounted for 3.1 billion transactions per year in Turkey, worth a value of TRY 537 billion ($138.6 billion). In online retail, Turkey has now surpassed the US, Spain and Germany in mobile payment transactions share during 2016.

Turkey has done well to leverage the advantages of its geographic location and timezones, as well as its strong business ties with Europe and Asia, and its increasingly multi-lingual young and educated population. It has made itself into a world-renown centre of excellence for technology, engineering and creative industries thanks to high literacy rates, and factors such as high smartphone penetration.

As a result of all these attributes, Turkey has developed a booming and rapidly growing technology industry that is increasingly globalised. In fact, Wired UK recently announced that ten of Europe’s 100 hottest start-ups in 2017 come from and are based in Turkey, largely funded by investments from Middle East-based VCs and big-money IP-focused seed funds.

Iyzico – a Turkish payments company – are one of the startups included in that list. Based in Istanbul, its CEO Barbaros Özbugutu has seen first-hand the rapid growth of the technology sector and quickly recognised the untapped potential:

“Innovation doesn’t happen with one individual. It happens with a concentration of people exchanging ideas, best practices, and engagement. Silicon Valley’s success has been the different people from all over the world going there. Today’s Turkey, particularly Istanbul, is undergoing the same phenomenon.

Istanbul is not only a city of over 15 million, but it is a young city. Young people are everywhere here – and they are from everywhere – Europe, the US, the Middle East, Russia, Central Asia, Asia and North Africa. It’s become an exciting place to be an entrepreneur.

And where there are entrepreneurs, regardless of industry, there is a need for a payment platform. Fintech is advancing at a rapid pace here primarily because innovations are coming out at a rapid clip.

Turkey is home to around 2.5 million SMEs. However, only about 60-70,000 of these are engaged in e-commerce. That leaves a wide opportunity to bring the remainder into the digital realm. That is why you’re seeing a rise in investments in this space.”

The economic growth of Turkey, particularly amongst start-ups, is a priority for the government. This is evident in the number of economic reforms we’ve seen over the last few years, all aimed at nurturing entrepreneurs and the success of Turkish businesses. This is no different for the financial technology sector, where we’ve seen the sector growing at an annual average of 14% – with no sign of slowing down.

Turkey is also unique in who’s driving the innovation in financial services, and payments specifically. Whereas other countries tend to rely on agile startups to lead in developing new solutions for consumers, in Turkey it is often the incumbent players driving innovation and establishing collaborative networks of vendors, startups and established institutions. Last year, for example, The Interbank Card Center (BKM) – a partnership of 13 public and private Turkish banks – established TROY, the first and only Turkish domestic card scheme, with an aim to reduce cash usage with increased financial inclusion.

Investment from abroad into fintech initiatives is also helping spur access and availability of digital payment options. According to Deloitte, the amount of fintech investment in Turkey, which was $4.6 million in 2012, grew by 175% in 2016, reaching $29 million. Venture capital and angel investment networks have invested a total of $ 53.2 million in fintech initiatives in Turkey in the last four years (2012-2016). The overall size of the fintech market in Turkey, with more than 200 companies, is currently estimated to be worth $15 billion.

With an increasingly young, educated and innovative workforce, a booming technology scene, financial institutions willing to drive change, and rapidly expanding business links with countries around the globe, Turkey is uniquely positioned to take advantage of the boom in the digital payments space. The country has already gone some way to achieving this, but has only started to tap into a market extremely willing and savvy enough to embrace the change – time to discover the potential.