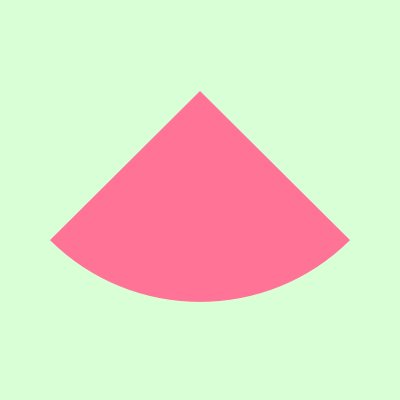 Online broker Trussle has launched its mortgage monitoring service to homeowners across the UK.

Trussle says its free service monitors over 11,000 of the latest mortgage deals from more than 90 lenders across the market.

The service compares these deals with the borrower’s current deal each day, taking into account fees, incentives, and any applicable early repayment charge (ERC). If it calculates that savings could be made by switching to a new deal, Trussle will automatically alert the borrower and guide them through an online remortgage process.

The firm says “switching inertia is a major issue in the mortgage sector, so the service has been designed to prevent mortgage borrowers from unintentionally slipping onto their lender’s standard variable rate (SVR) – a default product which typically has a much higher interest rate – when they reach the end of their mortgage deal’s initial period”.

Ishaan Malhi, CEO and founder of Trussle, explains: “We know that at least two million mortgage borrowers in the UK are failing to switch at the right time. This is either because they don’t realise the benefits of remortgaging, forget when their current deal is due to end, or they had such a bad experience getting their last mortgage that they put off going through the process again.”

Trussle adds that it has already introduced the service to existing customers.