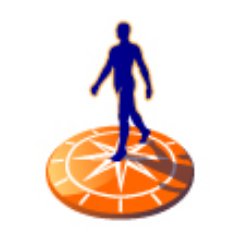 RFV is completely financed by Rabobank and is on the hunt for “companies that offer new possibilities for customers in the long term and in doing so dovetail with the bank’s strategic direction and developments in society”.

Harrie Vollaard, head of RFV, says on top of this fund it has already launched “several successful innovations through our own internal accelerator programme” and “succeeded in entering into various alliances”.

The focus is on four themes – financial cruise control, platform banking, emerging technologies as a business model enabler and “data4food”.

In addition to capital, RFV says it provides knowledge, expertise and the Rabobank network.

RFV reminds people it has already invested in various start-ups, such as we.trade and Peaks.

We.trade is a European platform based on blockchain that facilitates e-commerce trade for the SME sector. Peaks is a spare-change investment app that was launched in November 2017.

These start-ups have emerged from Rabobank’s internal “Moonshots” accelerator programme.