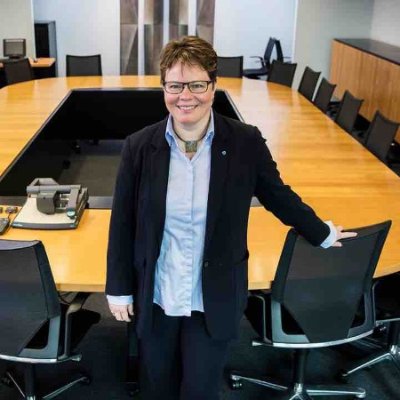 Switzerland’s Sonect and Hypothekarbank Lenzburg have teamed up to offer bank customers the option to withdraw cash from virtual ATMs with their smartphone.

These are withdrawal symptoms of a good kind. The bank makes it work by adding Sonect’s financial app to its core banking system Finstar – and so extending its existing network of 25 ATMs via shops.

Marianne Wildi, CEO of Hypothekarbank Lenzburg, says the co-operation with Sonect “shows that meaningful synergies can arise between fintech and classic banking” and its digital money-matching system “fills a gap, especially in areas where traditional ATMs are lacking and thus a need for cash services exists”.

The first benchmarks will be activated until the end of the first quarter. Thereafter, the network will be expanded continuously. The new service is free for the bank’s customers.

The data transfer takes place via a “secure” interface, which Hypothekarbank Lenzburg had put into the test run as part of its open API initiative last summer.

Over the past few months, the bank says selected fintech companies have tested the technology for their practical suitability. With the commissioning of this new function, the test phase is “successfully completed and the open interface is activated in the operational Finstar system”. In the coming months, Finstar will be supplemented with further unspecified “offers”.

After activation of the service, “Hypi” customers can withdraw cash in Dornach, Füllinsdorf, Kaiseraugst, Oberentendorf and Unterentfelden, Rupperswil, Schöftland and Suhr until the end of the first quarter of 2018 in the Lindenapotheken branches.

Sandipan Chakraborty, CEO of Sonect, says customers should be able to withdraw money in Lenzburg, Aarau or Zurich with the app without having to search for ATMs.

It will continue to expand the network in Aargau with new businesses; and Chakraborty is “convinced” that it can more than double the existing network of 25 Hypi ATMs in the coming months. In addition, more than 100 other ATMs in Switzerland can be used free of charge.

In the Banking Technology Awards 2017, Sonect was highly commended in the judged awards for Best Consumer Payments Initiative category.