Don’t fear the rise of the robots 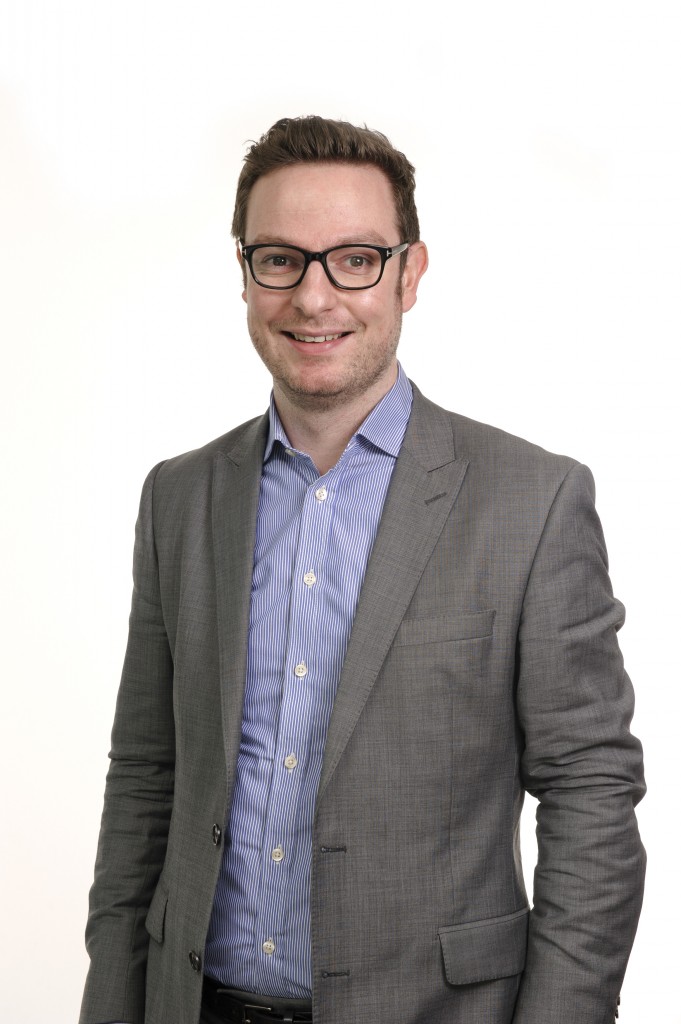 With wildly conflicting views from experts on the topic, and given that most of us had our first interaction with artificial intelligence whilst watching The Terminator, it isn’t hugely surprising that there is a fear of the rise of the robots.

As robotics and artificial intelligence (AI) increase within the territory of the workforce, it is also only natural that concerns are being voiced about the potential usurpation of jobs. Although we cannot predict precisely where this profound change will ultimately lead, fears about what the future holds rightly need to be addressed. At the same time, it is also important to keep in mind the benefits that these technological developments will bring when considering apprehensions around them.

We have recently asked 142 fast-growing UK businesses what percentage of their business activity could feasibly be replaced by AI/robotics in the next five years. 14% said zero, 78% said that between one and 35% of their activity could be automated, and just 7%  thought more than 35% of activity could be handed over to a robot colleague.

92% of tech professionals take a positive view on the introduction of robots and AI into the workforce. I wanted to find out the reasons for this optimism so I spoke to some of our clients.

“The development of full artificial intelligence could spell the end of the human race… It would take off on its own, and re-design itself at an ever-increasing rate. Humans, who are limited by slow biological evolution, couldn’t compete, and would be superseded.”
Professor Stephen Hawking

This is the ultimate dystopian destination many fear in relation to AI and the rise of the robots, addressed further later. However, in the short-term, the introduction of AI and robotics is a gradual process, one that has been developing for decades. This allows time for adjustment, and space to allow opportunities in other areas to reveal themselves.

Even with the rapid pace of technological developments, a mere 2% of our London Tech Week respondents believe that over 80% of their company’s output could feasibly be done by a robot within the next five years. The inability of robots to interact with humans was cited by 33% of tech experts as the greatest challenge when considering their introduction into a company’s operations.

The use of robots and AI can transfer more basic tasks out of the hands of workers, allowing them to focus on other areas. Kira Kempinska, Machine Learning Engineer at Brolly, explains how this has improved their customer experience (CX): “One of the areas we use AI is to complete repetitive tasks for our customer onboarding team, so that they can focus more on our customers themselves.”

Additional time can also be better employed in innovating. 58% of founders and CEOs we surveyed at London Tech Week believe that robots will free-up more time for humans to be more inventive and strategic. My view is that the gift of time will allow people to be more creative and entrepreneurial. They’ll be able to shift their time and energy to business-critical activities such as developing new ideas, and building relationships with potential partners and clients.

PwC on AI: it “could boost the British economy by 10% over the coming decade, adding an extra £232 billion to GDP by 2030 and creating hundreds of thousands of new jobs.”

Robots will carry out an increasing number of more basic tasks while menial workers can be equipped with new skills and employed on other duties. “90% of automatable tasks in manufacturing are still done by people on a daily basis,” explains Mostafa Elsayed, co-founder of Automata. “We designed Eva to make automation simple, quick and affordable, so people can leave the repetitive tasks to Eva and focus on more intelligent work.”

A recent article by Austin Badger at SVB’s Palo Alto office addressed the emerging trend of collaborative robotics. “Co-bots” are designed to assist their human colleagues with the most intricate and repetitive tasks. By combining the speed and accuracy of a machine with complex human decision-making abilities, productivity is increased beyond what can be achieved individually. Automation will also make many existing jobs more fulfilling.

Martin Frost, CEO of Cambridge Medical Robotics, describes how robotics will help us to realise the untapped potential of minimal access surgery for surgeons and patients across the globe. “We want to deliver a robotic tool that mimics the movement of the human arm, empowering surgeons to deliver better outcomes for patients and healthcare systems. Our robot will equip surgeons with a tool that will fit into their already demanding job, giving them the ability to undertake more procedures on patients.”

“A fake problem. Unemployment is at a 20-year low. This is the Luddite fallacy and basically it recurs about every 50 years.”
Marc Andreessen

While the points above outline some of the positives of the rise of the robots, there will be an inevitable reduction in jobs which can be fully automated. As technological advancements continue and costs decline in comparison to wage rates, not utilising robotics and AI will become economically unviable and reduce companies’ competitiveness.

Although the Luddites were notorious for destroying machinery that they believed threatened their jobs in the early 19th century, new jobs were created and more people than ever are now working. There have also been numerous other stages of technological advancement since the Industrial Revolution. People have always feared technology and we have always adapted, but we do need to balance and acknowledge these fears.

There is also one crucial area in which robots are incapable of replacing humans: consumption. Robots do not buy products, use services or utilise, for example, food delivery apps. Generating mass unemployment would reduce or eliminate the markets for a huge spectrum of goods, and ultimately prove counterproductive.

In fact, 85% of the experts questioned at London Tech Week believe that robotics and AI will have a positive effect on the UK economy over the next five years, with the same percentage number of respondents believing the biggest benefit of robots will be increased efficiency. Another 40% think that these efficiencies will be felt in the wider UK job market.

“If you can take the labour that used to do the thing automation replaces, and financially and training-wise and fulfilment-wise have that person go off and do these other things, then you’re net ahead.”
Bill Gates

An increasing number of countries, from the developed and developing worlds, are experimenting with forms of Universal Basic Income (UBI) at different scales. This fixed subsistence-level sum provided by states to every citizen, regardless of income or employment status, has shown positive results, so far. At a basic level, advocates of UBI see it as a way of lifting people out of poverty, raising the collective standard of living and increasing prosperity; opponents argue it would disincentive people to work and they would waste the money.

Interest in UBI is broad and gaining traction, and not just at policy and legislative levels. Just two high-profile examples are accelerator, Y Combinator, and non-profit, GiveDirectly, which are both planning or running large-scale, long-term UBI pilots and experiments in California and Kenya, respectively. Expect to see more debate around and movement in this area moving forwards.

Bill Gates and Elon Musk have also both mooted the idea of a robot tax, one potential way of funding UBI. Gates describes a possibility where the revenues generated would be used to retrain and fund new positions for workers displaced by automation; one where taxes previously collected by governments from such employees and employers are replaced with equivalents relating to robots. Interestingly, the European parliament voted to reject such a robot tax when discussing and proposing EU-wide legislation to regulate the rise of robots.

OpenAI, a billion dollar non-profit organisation that seeks to “build safe AI” and ensure that AI is used for the good of humankind, was created Elon Musk, alongside Sam Altman and other tech players. The group is concerned that an inordinate amount of power could be put in the hands of the future leading AI developer, or even the AI itself.

Marc Andreesen’s comment on technological advancements and AI and the fear of machines taking over provides pithy optimism: “This is the panic every 25 to 50 years. It never comes true.”

As AI and robots replace certain roles, and integrate into others, efficiency will be improved and new employment opportunities will open-up. People will have more time to innovate and improve their offerings, and new avenues not yet in existence will present themselves. This is an exciting time for tech companies innovating in this area, and while there are legitimate causes for concern and a clear need for legislation, open communication and knowledge sharing, there are many reasons not to fear the rise of the robots.