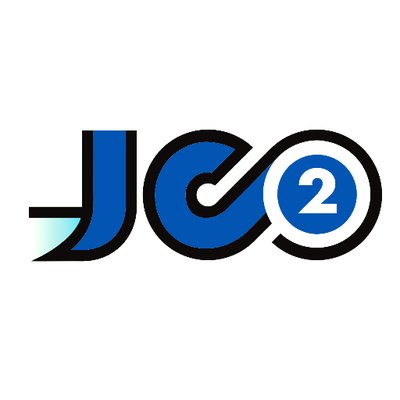 We weren’t aware that edible insects were a “movement”. On the other hand, there certainly has been a lot of marketing hype about edible insects as a business. Investors are buzzing with excitement. (NB. Fintech news will be found in-between all the jokes and puns.)

And Chambers is a savvy businessman. It’s always been apparent there are no flies on him. We didn’t realise that was because he’d eaten all of them.

Chambers retired as CEO of Cisco in 2015 after 20 years heading up the company. Chambers stepped aside as Cisco executive chairman in December. But Chambers isn’t relaxing in his retirement. He’s busy as a bee.

“Start-ups are the future in terms of job creation and gender equality,” Chambers explains. The firm is looking to “invest in companies and entrepreneurs that are committed to solving today’s most pressing problems – such a security and world hunger”.

Chambers’ son, John J. Chambers, joins JC2 as head of growth, and Shannon Pina, who worked with Chambers for 12 years heading up his communications team, joins the company as chief of staff.

Insect-eating still has a long way to go before it becomes mainstream. The technology has plenty of bugs today.

And if you’re invited to lunch at JC2, don’t eat in the company cafeteria.