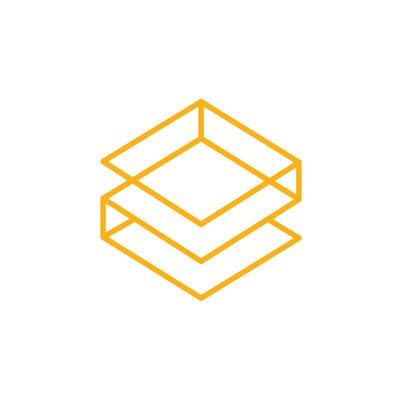 The integration will allow businesses that use TrueLayer to request access to account data held by Monzo, via an API.

The plan is to offer new personalised fintech products to Monzo customers. TrueLayer says account information will only be accessible when a customer chooses to use a new product and actively agrees to share their information.

Francesco Simoneschi, CEO and co-founder of TrueLayer, says by “integrating with Monzo so soon after open banking came into force, we aim to support a boom in fintech products and services that will increase competition and improve customer choice”.

TrueLayer was founded in 2016 by serial entrepreneurs, Simoneschi and Luca Martinetti. According to the firm, it has received $4.4 million in funding in various round of investments from VC firms, including Anthemis Group and Connect Ventures.

As reported in October, Monzo was one of several firms hit by card payment issues. At that time, it said it will not use a third-party card processor and instead transactions will be handled using its own technology.

In mid-January, it experienced problems that affected both the prepaid and current account for around 30 minutes.

The firm has now revealed what went on: “Unlike the outage in October 2017 in which our entire platform was unavailable, the outage last week was more localised.”

In a nutshell, it had higher-than-normal latencies when publishing messages to its message-passing systems NSQ. For its users, this resulted in transactions being delayed before appearing in the app and delayed push notifications.

It resolved it quickly and says it has “now improved” visibility into NSQ performance and “will be able to identify potential issues before reaching a point where it affects our service”.