A new twist on an ancient game 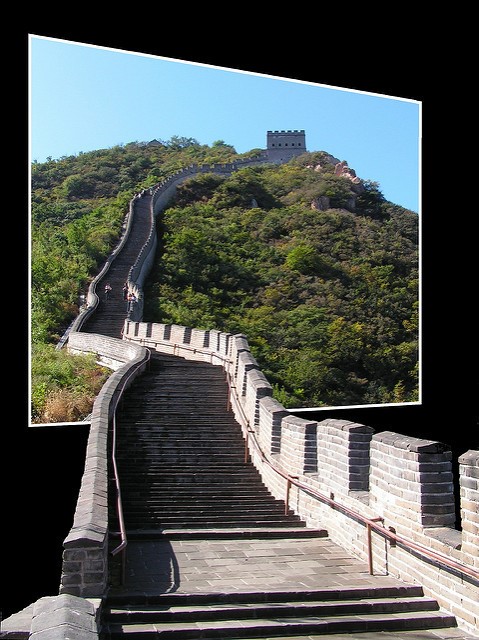 “Welcome to the Great Wall of China” – Anna Prokopova via Flickr

Lotto games can be traced back to before 205 BC in China, where they were used to finance major infrastructure projects, including the Great Wall of China.

In one form or another lotto has been around ever since, although generally, it is more a game people buy physical tickets for than play online. However, this is changing, and as innovations are introduced, online lotto is set to become one of the most popular games that people play on their digital devices.

Online lotto sites are introducing several new features to entice customers to play the game on their smartphone or tablet. One that has proved to be very popular is being able to play cryptocurrency lotteries. This is thought to be because of the increase in the value of Bitcoin over the last few months, which means that not only can you win a prize in Bitcoin, but it could also potentially be worth much more than you might think. You have to remember cryptocurrencies are like any other financial base, and their value can go down as well as up, but on a regulated Bitcoin lottery site, you will also have the option of taking your winnings in cash if you prefer.

It is not just the values of cryptocurrencies that are attractive, many people are being encouraged to play this way because of the blockchain technology Bitcoin uses. This makes all transactions more secure, and for the players chosen lotto site, much cheaper. There are no middlemen taking transaction fees. Hence they can afford to give a larger proportion back in prize money. Many people do not really understand what blockchain is, they just realize that they stand the chance of winning more money on a Bitcoin lotto site than on a cash one. 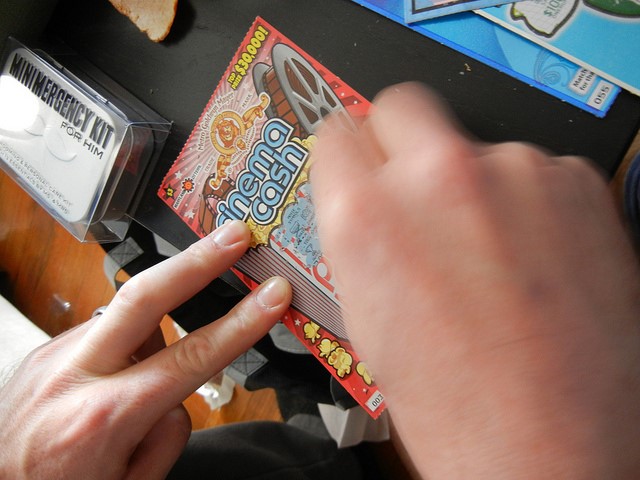 You can play all your national lotto games by buying tickets in a shop, but that is not quite the same as playing on online lotto game. There are sites that draw lotto numbers every hour, and others that have introduced them as part of an online casino. These sorts of things are bringing more players to online lotto, particularly among the younger generation, especially as players can now bet on the outcome of particular lotteries around the world rather than buying individual tickets.

There are sites that allow you to gift tickets to people, and others which have been introducing online communities and messaging service. All of these things will make playing online lotto more appealing, but it is the game itself that is the biggest draw. You do not need to be skillful, you just need to be in it to win it. Anyone can play lotto, and now you can play it online as well as buy tickets at your local shops, it is no surprise that it is becoming a favorite with many online players.