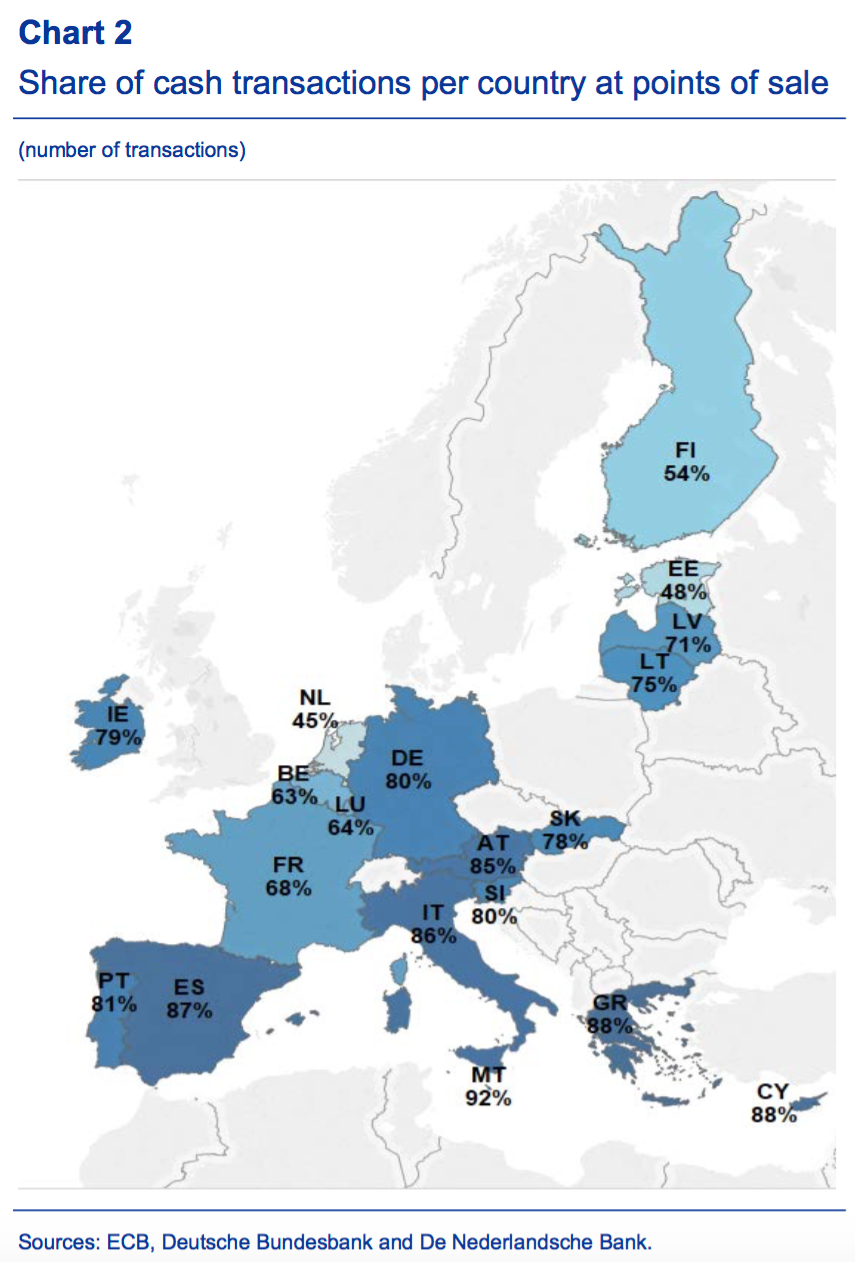 From cashless countries to Bitcoin crashes. Relive some of the most informative infographics on all matters fintech published by Banking Technology in 2017.

The world’s most cashless countries
What countries among the 20 largest economies are adapting quickest to using cashless systems like phones and contactless cards?

Millennials’ financial regrets
If you’re trying to cater to millennials, you need to understand how they think and feel about money.

The dark side of the cloud
Cloud storage is often hailed as the future of data storage in IT, but there are still risks involved.

58 insane facts about Bitcoin
Did you know that the FBI owns 1.5% of the world’s Bitcoin!?

The new £1 coin
Some facts and figures about the new £1 coin, compared to the old one (introduced back in 1983).

The biggest Bitcoin crashes in the last decade
Bitcoin underwent a lot of ups and downs in its brief history.

The top ten benefits of the SEPA Inst scheme
Courtesy of the European Payments Council (EPC).

A look at blockchain technology
PwC looks at how it works, its benefits and unknowns.

Use of cash by households in euro area
The European Central Bank (ECB) analysed the use of cash, cards and other payment instruments.