Simility adds PayPal as investor in $17.5m funding round 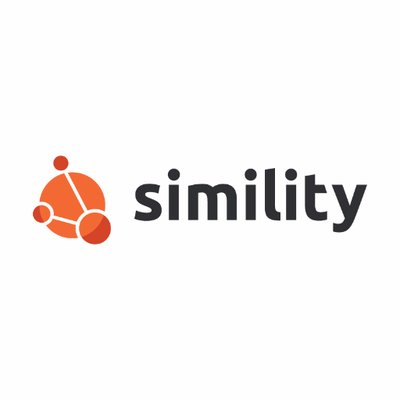 Simility co-founder and CEO Rahul Pangam says the money will be used to bolster its teams in sales and data science “to meet market demand”.

Current investors the Valley Fund and Trinity Ventures also participated in the round, which brings Simility’s total capital to $25 million.

Recently, Simility hired Mick Martin as VP of sales, named Glenn Cobb as VP of solution engineering in August, and brought onboard Lynn Strand as VP of marketing – all in Q3 of this year.

The company notes that today’s investment will enable it to grow its sales operations in the US, Brazil, and Europe, as well as expand its data science teams in Europe, and add to partnerships in Europe and India.

Founded in 2014, Simility is headquartered in Palo Alto, California.