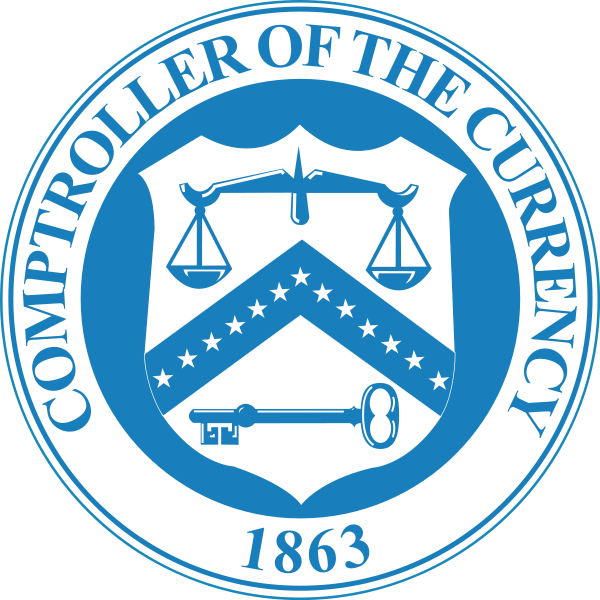 A US federal judge has dismissed the lawsuit by New York’s banking regulator against the US Comptroller of the Currency (OCC) over charter plans.

New York State Department of Financial Services (NYDFS) started the suit against the OCC over its plan to offer charters that would let online lenders and potential fintechs do business nationwide.

However, since the OCC had not reached a decision on charters, US district court judge, Naomi Reice Buchwald, dismissed the case stating that the suit was “premature” as the OCC had yet even to receive applications for these fintech charters.

The lawsuit, was filed by the superintendent of NYDFS, Maria Vullo, who has sought to prevent the OCC from offering the charters. Vullo called the plan “lawless, ill-conceived and destabilising of financial markets” and that they are best regulated by the state.

OCC is also down on its luck after US democratic senators oppose its fintech proposal, saying a new federal charter governing the industry “could weaken consumer protections, limit competition and threaten financial stability”.

Despite the OCC being unsuccessful, there may be another option for those trying to get a licence. Some firms have been applying for industrial lending company (ILC) charters, starting with mobile point-of-sale provider Square.