Moneycorp expands with acquisitions in Brazil and UK 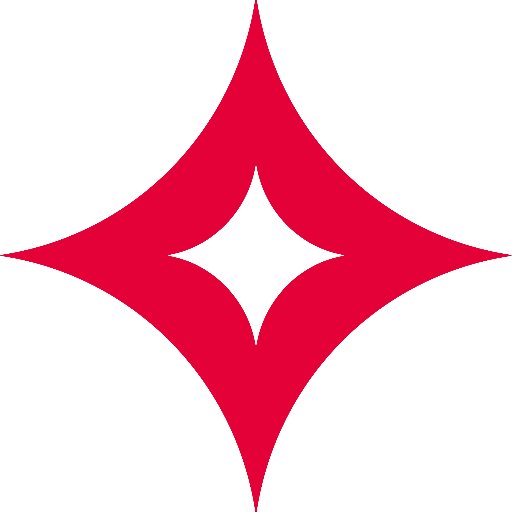 Moneycorp says it first signed an agreement to invest in the South American business in August 2015 and following central bank and presidential approval in Brazil, will now acquire a majority interest during early January 2018.

In tandem, Moneycorp has also completed a deal to acquire London-based First Rate FX, which has a 13-year history in foreign exchange.

The First Rate FX team, which completed over 20,000 transactions between 2016-2017, will move to Moneycorp’s headquarters in Victoria, London. Its founders, Lisa and Christopher O’Brien, will join the leadership team within the Moneycorp Group.

Both businesses will now fall under the Moneycorp Group brand and their customers will be transferred onto its payments platform. Financial details about the acquisitions were not disclosed.

Moneycorp also has offices in Spain, France, Gibraltar, Romania, Australia, US and Ireland.