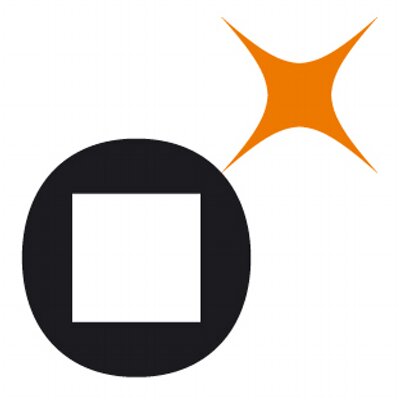 Some will say it isn’t all about size but what you do with it. That doesn’t seem to be the case as Gemalto execs gasp in amazement as Thales flops out its throbbing bid, reports Telecoms.com (Banking Technology‘s sister publication).

Thales has stepped into the game with a bid of €51 per share, roughly a 6% premium on the closing price prior to the weekend, totalling €4.76 billion. Gemalto executives have told local press the pair have been in discussions for months, though the somewhat-surprising entry of Thales has beat back suitor Atos.

“The acquisition of Gemalto marks a key milestone in the implementation of Thales’s strategy,” says Patrice Caine, Thales’s CEO. “Together with Gemalto’s management, we have big ambitions based on a shared vision of the digital transformation of our industries and customers.”

Bringing Gemalto into the Thales business will support the lumbering titan’s slow stagger into the digital world. Gemalto certainly adds to the digital product portfolio, as well as €3 billion in annual sales, as the team sets its sights on security in the internet of things (IoT), mobile and cloud world.

Last week, Atos made a €4.3 billion bid for Gemalto, a 42% premium on the Gemalto share price immediately before the bid, though a lukewarm reception cast doubts over a deal. Reasons cited were exactly as you would expect; potential growth meant this bid shouldn’t be taken seriously, however, Thales’ giant wad seemed to have caused a few blushes around the boardroom.

“The board of directors, after full and careful review, together with its financial and legal advisors, of the various options available to the company, has established unanimously that the Thales offer is in the best interests of Gemalto and all its stakeholders,” says Alex Mandl, chairman of Gemalto’s board of directors.

Of course, this is about more than money though; a tie up with Thales will offer greater opportunities for the Gemalto business.

“As a result, the Gemalto board of directors unanimously recommends the Thales offer to its shareholders,” adds Mandl, before retiring in a flurry of giggles and blushes to the safety of the boardroom.

While this will not comfort those with smaller wallets, just remember, you have a nice personality which is more than enough (apparently).