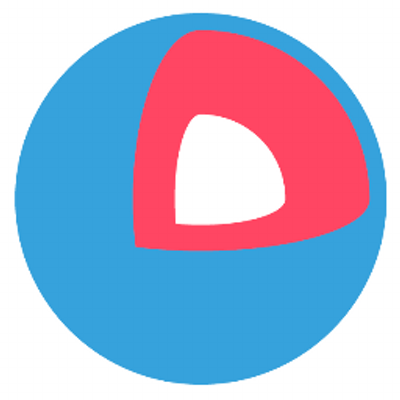 CoreOS Inc. calls this an Open Cloud Services Catalog, and it will begin shipping this month with Tectonic 1.8.

The idea is to provide an alternative to proprietary versions offered by vendors or cloud operators. The services involved – etcd, Prometheus and Vault at first – are developer tools which can now be automated for Tectonic users, simplifying some of the maintenance of a container environment.

There’s something in it for CoreOS too: a chance to broaden its role in the market.

As the name would suggest, CoreOS’s strategy centres on providing an operating system for container infrastructure. The company does a lot of work beyond the bounds of the OS, though. Tectonic, specifically, is a Kubernetes implementation. Now the company is expanding its purview further to include providing these services.

“These are more like superhero applications, because they do all the heavy lifting for you,” says Reza Shafii, CoreOS’s vice-president of product.

etcd is what’s called a key-value store, a place to store information that’s critical to a distributed system. Prometheus is a monitoring stack, and Vault is a tool for storing secrets – keys, passwords and the like. CoreOS created etcd, which eventually became the foundation for Kubernetes, and Prometheus, while Vault comes from software vendor Hashicorp.

These tools are typically provided by the application owner – meaning many different instantiations (i.e. an instance of concrete evidence in support of a theory) could be floating around in a data centre or cloud. “Nobody knows how many there are, what versions there are, or whether they’re being upgraded,” Shafii says.

While CoreOS is offering these tools as part of Tectonic, they can be used in other environments. “Nothing ties these services to Tectonic. They could run on other Kubernetes offerings,” Shafii says.