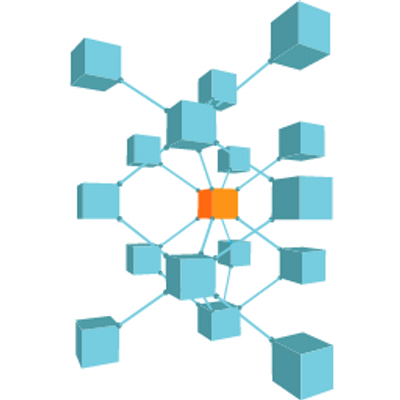 Calastone has revealed its funds transaction network will be migrated onto a full blockchain-enabled infrastructure in 2019.

The news follows on from June, when it completed the first phase of its blockchain-enabled distributed market infrastructure (DMI) proof of concept (PoC), which saw the firm test and verify the feasibility of using the technology to create a marketplace for the trading and settlement of mutual funds.

Julien Hammerson, CEO Calastone, says by using blockchain it is providing its customers “with the requisite tools they need, to be future-ready”.

According to Calastone, its network connects more than 1,300 financial service organisations across 34 markets processing over £80 billion of trades and seven million messages each month, making it the “largest global fund transaction network”.

This migration enables Calastone to “scale through the distributed, yet private nature of the new blockchain infrastructure”.

Calastone also cites that the industry sector is under “increasing cost, operational and regulatory pressures” – with the advent of GDPR and the imminent introduction of MiFID II. Like every other firm, it says blockchain will improve costs and efficiency.