Forrester: don’t give up on private clouds, yet 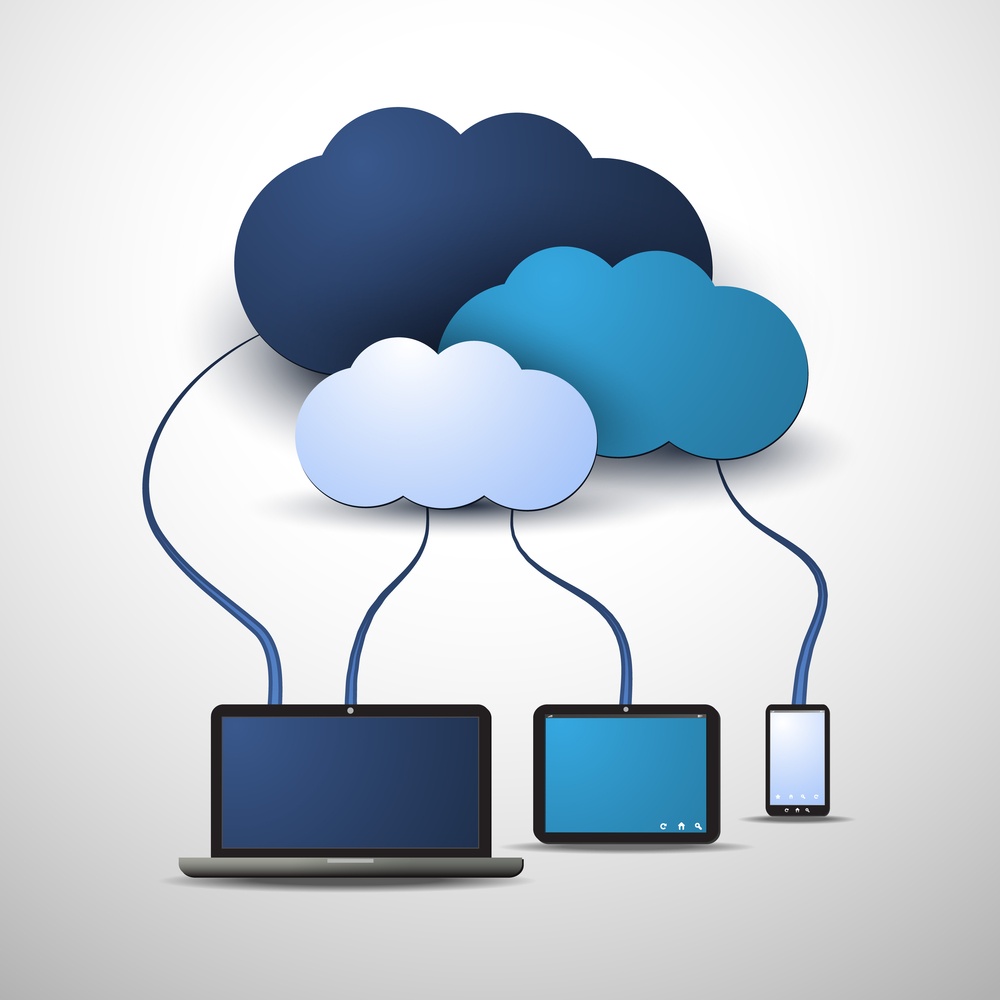 For the past several years, private clouds have taken a backseat to the big public cloud providers, with Amazon Web Services (AWS), Microsoft Azure and Google Cloud Platform sucking up all the oxygen around the conversation of how to manage enterprise infrastructure, reports Enterprise Cloud News (Banking Technology’s sister publication).

Now, however, private clouds are looking to make a comeback of sorts.

In looking ahead to the big cloud computing trends of 2018, Dave Bartoletti, a VP and principal analyst at Forrester, finds that the market for private clouds, along with hybrid models, are ready to compete more with public Infrastructure-as-a-Service (IaaS) platforms.

In his top ten predictions, Bartoletti dedicates numbers six and seven to the return of public clouds:

In and around the enterprise, vendors are starting to pick-up on this trend, giving some credence to what Bartoletti is predicting over the next 12 months.

Earlier this year, Microsoft officially released Azure Stack, the company’s long-talked about private cloud offering that offers a public cloud experience that can be set-up on-premises. It lined up several partners to distribute this private cloud to enterprise customers.

Not to be outdone, Hewlett Packard Enterprise (HPE) and Rackspace announced in early November that both companies would offer a version of OpenStack as a paid, managed cloud service. This cloud is private and can be installed on-premises or managed from a separate data centre or co-located.

The OpenStack Foundation, which oversees the OpenStack platform, is also trying to make the software easier to use and deploy within enterprises, especially as businesses look to keep some portion of workloads and application on-premises.

Finally, the new relationships between AWS and VMware, along with Google and Cisco, also offer new ways for enterprises to think about private and hybrid cloud deployments.

“And all of this innovation isn’t only happening in the big public clouds; exciting new private cloud technology stacks and fresh partnerships between infrastructure vendor stalwarts and upstart cloud-native companies bring the power and energy of elastic, on-demand cloud services to the enterprise data centre as well,” Bartoletti writes.

This is not to say that the big public clouds are going away.

In his report, Bartoletti writes that 50% of all global enterprises will use at least one public cloud as part of their digital transformation strategy. Additionally, businesses shouldn’t expect another major cloud provider to enter the scene, meaning AWS, Microsoft Azure and Google are likely to continue to dominate.

Instead, the market might consolidate to a point, which could lead to cloud lock-in.

One other interesting note that Bartoletti makes is around containers and microservices. In 2018, he expects the Google-backed Kubernetes orchestration management platform to take over and become the dominant force there. With the amount of tech vendors signing on to Kubernetes, that prediction may have already come true.