Say it isn’t so, another fintech funding round-up? Of course! It’s busy as always. Here’s the latest news action. Featuring DIFC and its investments, ASEAN seeing a boom with fintechs on the rise, and two firms; Active.ai and PayStand get individual funding too. 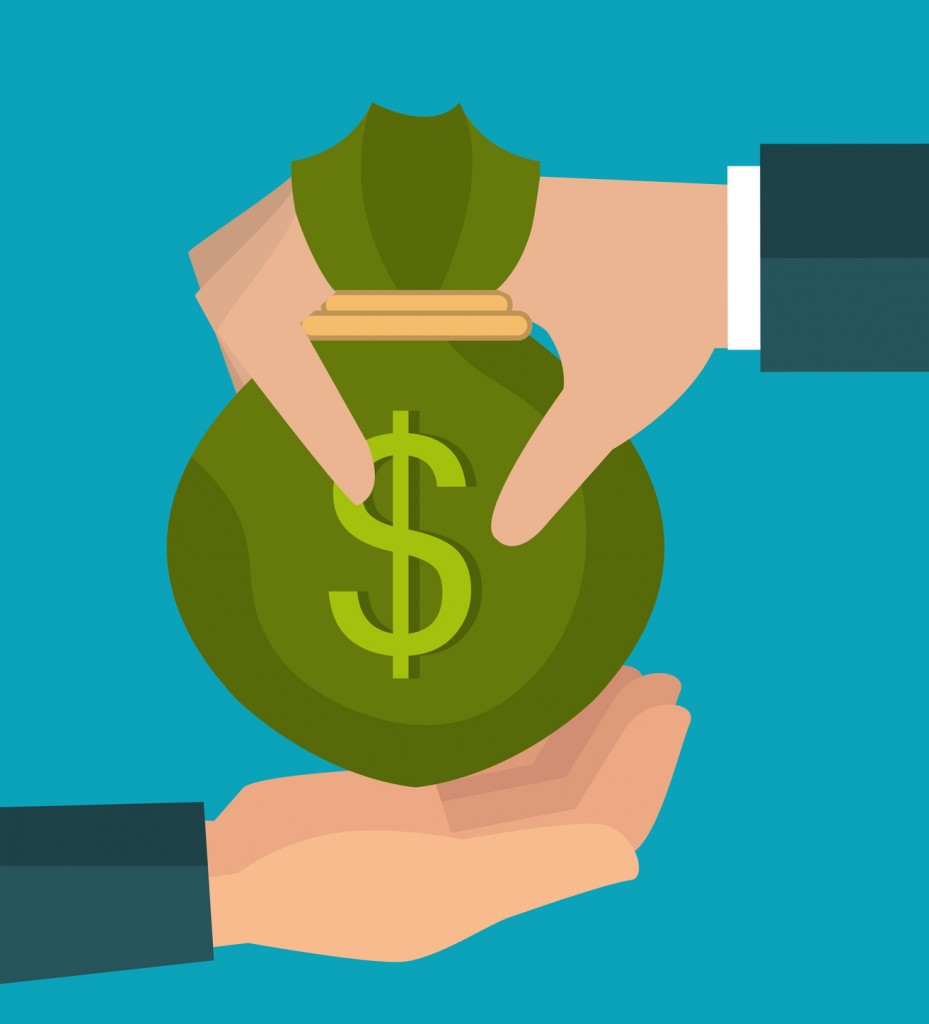 When it comes to funding the Dubai International Financial Centre (DIFC) knows a thing or two as it has established a $100 million fund to invest in start-ups. The funding is also going towards positioning DIFC as a “regional centre” in Dubai’s free-trade zones.

No word on what areas within fintech are receiving funding, but DIFC’s governor, Essa Kazim, says the investment decisions are on a commercial basis, with no minimum or maximum account of investment, meaning that fintech ventures can receive anything from $50,000 to $2 million in funding. Earlier in the year, the DIFC launched a 12-week fintech start-up accelerator programme.

In keeping with country funding, Singapore is but one of the countries owning a lion share of fintechs as funding goes on the rise in ASEAN. Going from a lowly $9 million in 2012 to more than $338 million in 2017, with the potential of tapping into the young and underbanked population fuelling the result.

Payment and mobile wallets were also among the highest in funding, up from $8 million in 2015 to $83 million in 2015. With two in five fintechs choosing Singapore as their base of operations, it’s now home to over 1,200 firms. Indonesia, Malaysia and Thailand are also hastily catching up due to the rise in mobile banking.

Active.ai, a start-up that creates chatbots for banks, has raised $8.25 million in a series A round led by Vertex Ventures. Alongside Chinese fintech Creditease and Japanese venture capital firm Dream Incubator, it follows on from the $3 million funding from Kalaar Captial and IDG Venture.

With headquarters in Singapore and a development lab in Bengaluru, Active.ai says the funding will be used towards technology development, research and US expansion.

It doesn’t end there as US-based Payments-as-as-Service, business-to-business (B2B) platform PayStand has received $6 million in a series A round led by BlueRun Ventures. With backing from Cervin Ventures, Serra Ventures, TiE and Capital for Founders.

Unlike Active.ai, PayStand will be putting its funding towards scaling its account receivable systems and the launch of a new payable product line.