East vs. East: a comparison of regional fintech trends 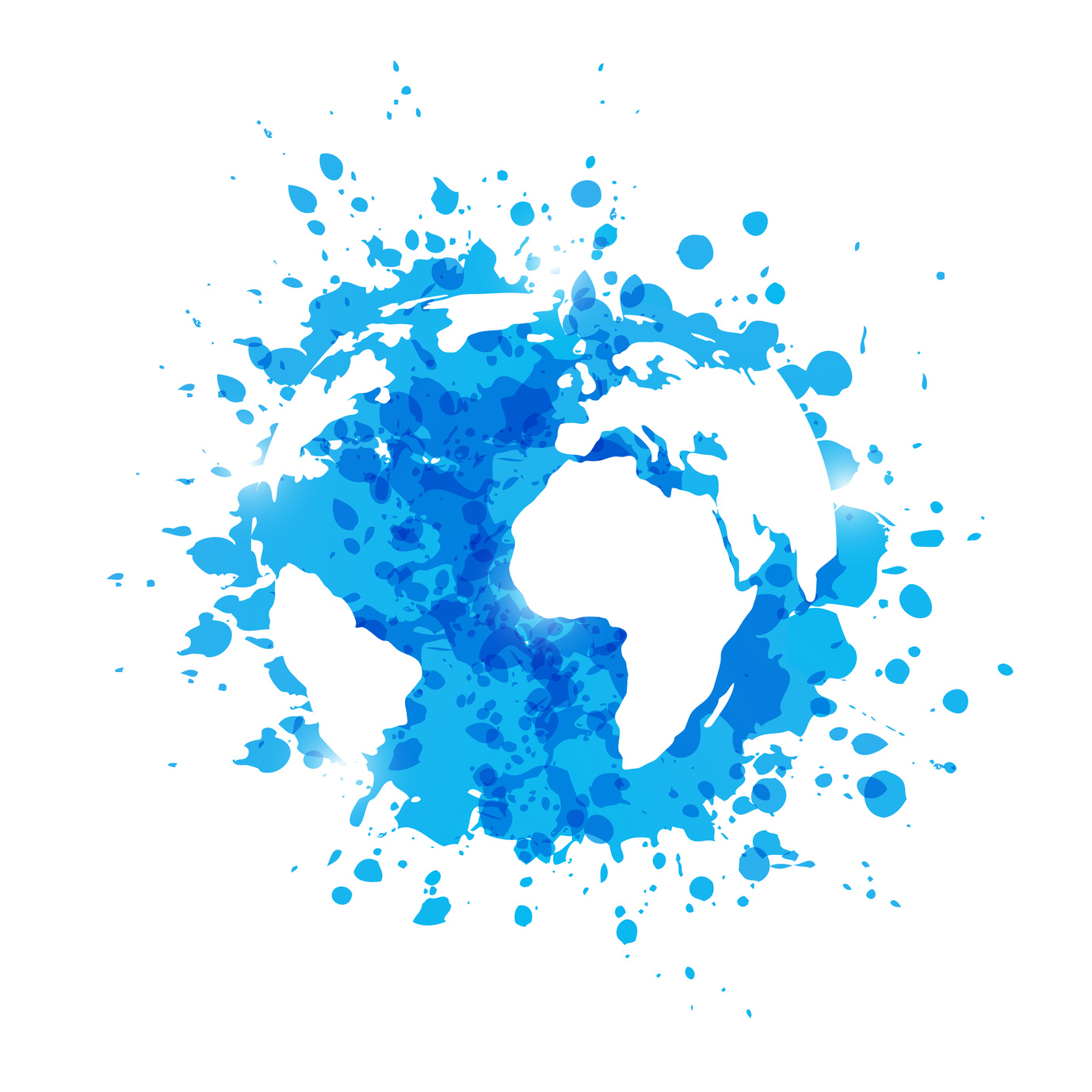 With our newest conferences – FinovateAsia and FinovateMiddleEast – back-to-back, we wanted to examine unique trends to those regions, reports Julie Muhn at Finovate (Banking Technology’s sister company).

Each place has its own distinctive culture, and with that comes not only individual financial needs, but also a particular set of regulatory rules. These factors not only create different fintech environments but also heavily influence the trends of each region.

Population of around 4.5 billion people.

Population of around 381 million people.