Boku to raise $60m ahead of London IPO 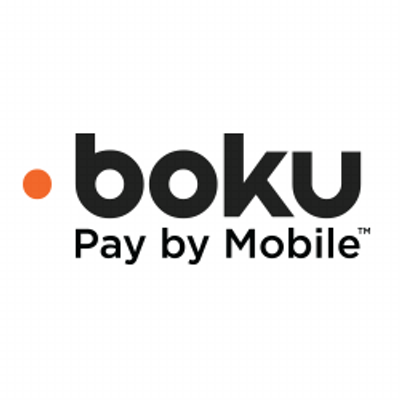 Of the $60 million, $39.5 million will be distributed to individual investors

Ahead of next week’s public debut, the company announced it expects to raise $60 million on a post-money valuation of $164 million.

Of the $60 million, $39.5 million will be distributed to individual investors. The company will reinvest $20 million to promote growth activities, such as bolstering its efforts in India and increasing partnerships with carriers.

Boku was founded in 2008 and provides payments technology that allows consumers to charge purchases to their mobile phone bill. The company offers its operator network for acquiring, activating, and monetising customers through their mobile phones. The Boku platform is used in digital marketplaces such as the Google Play store, Apple’s App store, Spotify, and Facebook’s App Center.

Boku has raised a total of $91 million from investors such as Andreessen Horowitz, Benchmark, Index Ventures, Khosla, NEA and Telefonica.

Earlier this fall/autumn, Boku inked a partnership with ALTBalaji, the “largest digital platform for exclusive and original shows from India”, to allow its clients to pay their bill through their mobile carrier.

A few months prior, the San Francisco-based company added three new geographies to its partnership with Spotify, enabling consumers in France, Australia, and Malaysia to pay their subscription via carrier billing.