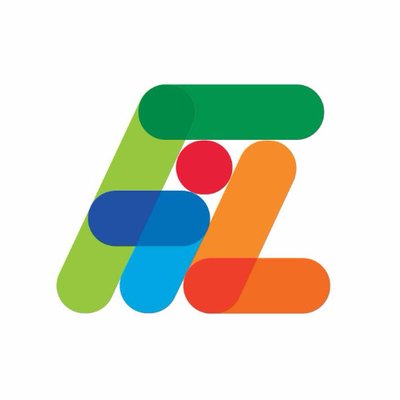 Applications are open until 20 October 2017

Fintech start-ups are being invited to apply to Accenture’s sixth FinTech Innovation Lab London, a three-month programme offering mentoring and the chance to accelerate business development.

Accenture says this year’s lab has introduced a new stream to help regtech start-ups, because banks are “being compelled to open up their customer data and ensure this data is properly protected, with PSD2 and data protection regulations (GDPR) coming into force next year”.

You need to get a move on as applications are open until 20 October 2017 – and you can do that here.

The lab begins in January 2018 and entrepreneurs will present their business cases at an Investor Day in March to financial service executives and investors.

Accenture and a dozen major banks launched the lab in 2012, with support from the city’s mayor and other government bodies. Since its launch, 56 start-ups have participated, securing more than 50 contracts with global banks and creating over 800 jobs.

According to Accenture Research analysis of CB Insights data, in the first half of 2017, the UK raised nearly £530 million in fintech investment, which is nearly close to what was raised in all of 2015 (at £562 million).

It also says London is a “burgeoning hub” with 73 deals so far this year, behind only to New York and Silicon Valley which are both ahead by 14 deals.