Global trade has seen a decade of sluggish growth. Before the financial crisis, cross-border trade grew at double the rate of global GDP; post-2008, it could hardly keep pace. In 2015, the World Trade Organisation (WTO) predicted that global trade growth would drop below that of GDP – for the first time in 15 years – with a very mediocre 1.7%.

Yet, following a recent rise in economic activity – particularly in Southeast Asia – and the recovery of certain Latin American markets, it is believed we may have endured the worst of a negative trend. The International Monetary Fund (IMF) issued confident predications earlier this year: that global trade will rise to 3.5% in 2017, and 3.6% in 2018.

Undeniably, the coming years are shouldering high expectations and, if the trade industry is going to realise the anticipated growth, two factors will be instrumental: technological developments and banks driving digital change.

Trade is a centuries-old industry. The Ancient Egyptians imported spices from across the Red Sea; The Chinese Han Dynasty, beginning in 207 BCE, established the Silk Road to trade with India, Persia, and the Roman Empire – who had their own sophisticated channels within Europe. Yet, while trade networks have become increasingly complex and more dynamic, many longstanding methodologies remain. The 21st century trade landscape – still primarily paper-based and labour-intensive – is ripe for change.

Operational efficiency is of paramount importance to trade. However, even in the “fintech era”, the industry has been slow to adapt, and when new technologies have surfaced, they have struggled to materialise past proof of concept.

Crucially, this is because reconfiguration of the space must involve all players: fintechs innovating; regulatory bodies working for cross-jurisdiction standardisation; and banks leading by example – championing the commercialisation of innovative concepts and pushing for industry-wide accessibility, transparency, and global operational consensus.

In sum: if technological offerings are going to prove transformative across this historic trade landscape, collaboration is going to be key. 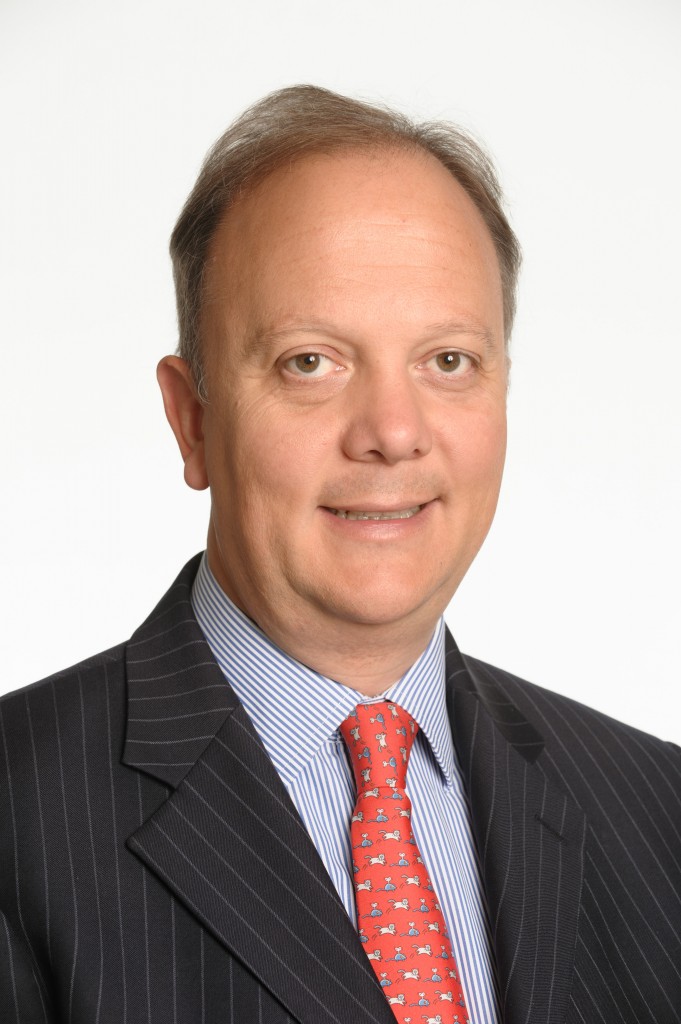 Because of this, the technologies harbouring the most potential are those that strive to bring the industry together. Distributed ledger technology, such as blockchain, is a key example. Blockchain is inviolable, transparent and – without the presence of a central controlling body – less subject to human error or negligence. Every piece of information needed to process a transaction, such as an invoice or bill of lading, is placed onto the blockchain in a “block”, stacked one on top of the other. This means that the most recent block – and the continuation of the chain – depends on the existence and infallibility of the other blocks. Moreover, the blocks, and the information they comprise, can be viewed by everyone in the network. This has the potential to mitigate security risks and negate the possibility of fraud. Blockchain could therefore have the power to transform the way we process substantial international trade transactions if its capabilities can be harnessed by a broad range of industry participants.

Another important development has been application programming interfaces (APIs). The function of APIs is at the crux of technological development across the trade landscape: client-centric operational efficiency. Previously, time-consuming interfaces had to be created between the front portal of a bank’s module and client systems. This is the task APIs are designed to perform in a fraction of the time, with a fraction of the expense.

Before APIs, every time an internal bank modification was made – on different bank-based platforms across the spectrum of services, such as trade, cash, custody and FX – the client had to request specific data so that an operationally capable interface could be put into place. Now, it is possible for the data of bank and client – along with approved white-labelled fintech offerings and apps – to be integrated through APIs, facilitating seamless interaction between parties.

Moreover, APIs are interoperable and facilitate greater collaboration, providing clients with the ability to customise their offerings. In this way, banks are ensuring that the products they create are unequivocally built for purpose. For example, BNY Mellon’s new digital ecosystem – Nexen – was created with this client-centric vision of collaboration at its core. Nexen can be accessed via APIs – of which over 100 are currently available, with trade modules in production, in BNY Mellon’s API store.

Providing enhanced efficiency and security is a key priority for the trade industry, and banks need to be at the forefront of the development of such new, transformative solutions. In doing so, banks can drive incremental digital change that can create heightened efficiency and a potentially unrecognisable trade landscape.

AI holds a great deal of promise with respect to enhancing documentation verification. When a transaction takes place, the exporter has to present documents against the original letter of credit to ensure that they get paid. Each bank’s respective operations teams must then verify that the documents either comply with the originals, or present discrepancies and require further examination. This approach is time consuming, and is not the best use of human resources – even without taking into account the risk of manual error or potential fraud.

OCR can read data from a physical document and then verify its validity – or invalidity – based on other documents similar in nature. This is useful if the verification is simple – the consistency of a sum, for example.

ICR is more sophisticated and therefore has more potential for the development of trade finance transactions. As its name suggests, ICR is intelligent: it not only recognises characters, it also learns and identifies behaviour. It remembers intricate data patterns, understands the idea of context, and makes accurate inferences about the document based on prior learning.

In this way, OCR can read and understand documentation; ICR can correctly categorise documents and log complex errors.

Turning to robotics-led initiatives, RPA is able to integrate AI conclusions about any given documentation into operable trade processes. A virtual workforce, RPA “bots” aim to enhance development itself – through comprehensive data-collection, confirming of the integrity of that data, and then applying its learnings at every stage of the trade ecosystem…

This is an excerpt. The full article is featured in the October 2017 issue of the Banking Technology magazine. Click here to read the digital edition – it is free!