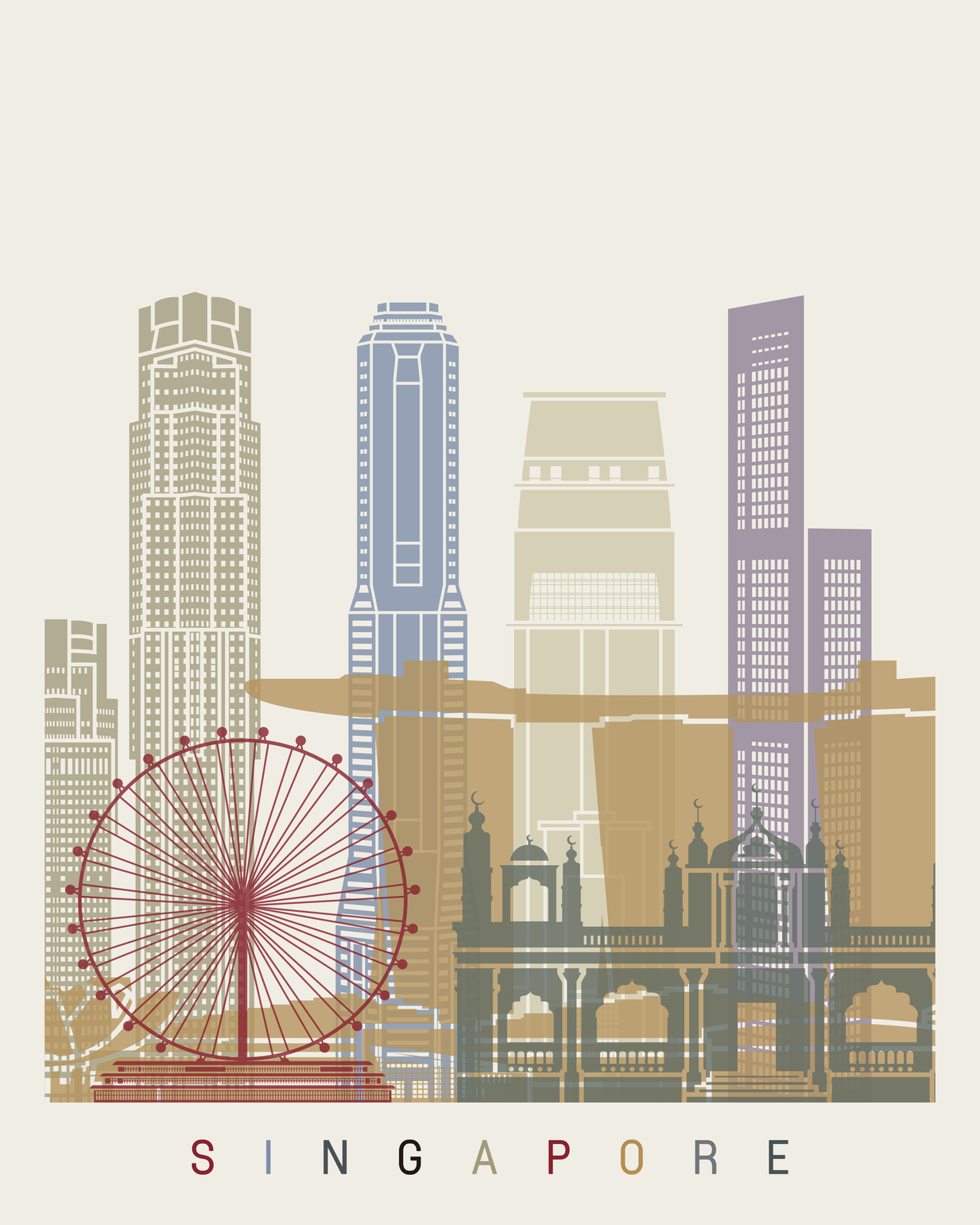 The Monetary Authority of Singapore (MAS) and the Association of Banks in Singapore (ABS) say that the consortium which they are leading has developed software prototypes for improved payments on blockchain.

The project, conducted together with 11 financial institutions and five technology companies, is Phase 2 of Project Ubin2, which explores the use of distributed ledger technology (DLT).

Sopnendu Mohanty, chief fintech officer, MAS, says: “A key outcome of the consortium’s effort is the ability to perform netting while protecting the privacy of transactions. This helps to open up opportunity for a wider adoption of DLT-based settlement systems.”

According to the organisations, existing netting programmes used in inter-bank payments rely on a single payment queue visible to the operator to find offsetting payments. Decentralising the queue, however, “potentially exposes payment details to an unauthorised party”. The latest models in Project Ubin achieve a “superior combination of decentralisation and privacy”.

Accenture will publish a report on the project findings and details of the prototypes developed in mid-November.

Accenture was appointed to manage and develop the prototypes. R3, IBM, and ConsenSys were engaged to provide support on the respective DLT platforms of Corda, Hyperledger Fabric and Quorum. Microsoft was engaged to support the deployment of the prototypes on Azure blockchain.