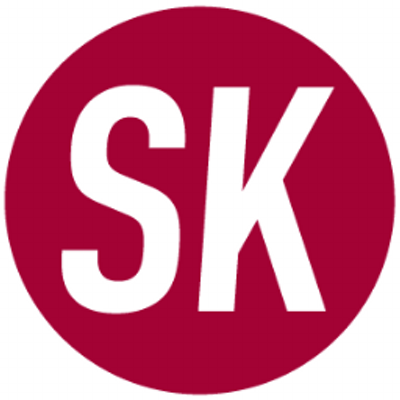 At the beginning of the year, SecureKey announced that it had won an $800,000 grant from the US Department of Homeland Security in support of the company’s development of a blockchain-based digital identity network. Today, the Ontario-based authentication specialist unveiled the latest institution to join that network: the National Bank of Canada, reports David Penn at Finovate (Banking Technology‘s sister company).

“Adding National Bank to our digital identity network is critical to the success of our ecosystem and brings us one step closer to ensuring consumers are able to prove who they say they are, in person, online, and over the phone,” president and CEO of SecureKey Technologies Greg Wolfond says.

With $240 billion in assets, National Bank joins a handful of Canadian FIs that have partnered with SecureKey, such as BMO, CIBC, RBC, and Scotiabank. When the network is fully operational, consumers in Canada will be able to opt-in to the service with their mobile device and use their trusted digital identity credentials that users have established with their preferred partner institution. SecureKey’s network uses IBM’s Blockchain service on top of open source Hyperledger Fabric from the Linux Foundation.

SecureKey was founded in 2008 and is headquartered in Toronto. The company partnered with IT business and consulting firm Levio last month to add identity authentication services to the latter’s digital transformation projects in Quebec.