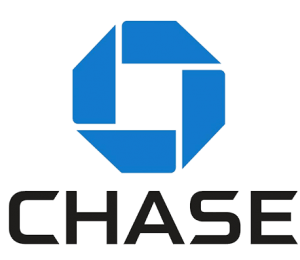 According to Chase, after carrying studies with about 250 potential millennial customers, it learned that many “wish for a lower-stress way to control their spending”. By designing the app catered for millennials, Chase says it will put “itself in a competitive space against other financial rivals”.

An initial iOS app will be available to customers in St. Louis, where Chase has no branches. The bank plans to roll out Finn in other US cities and for Android next year.

Finn debit cards will also be available for access to cash from 29,000 ATMs.