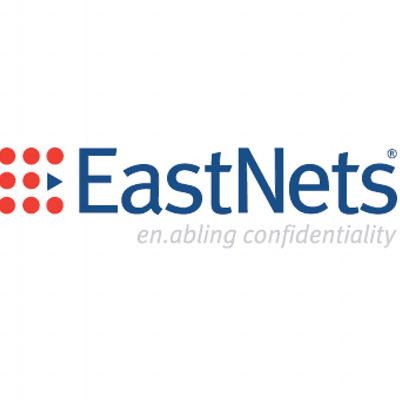 The company says en.SWPG is a new artificial intelligence (AI)-powered solution, that can sort out “genuine transactions from suspicious ones and reduces the number of false positives”.

In an exclusive interview with Daily News at Sibos, Mulhim says en.SWPG was in development since February this year and sits on Swift’s Alliance Access – so “we deal with Swift’s software engine directly”. And it works directly with Swift’s access development kit (ADK) – i.e. nothing is done in the back office.

Also in the interview, Deya Innab, chief strategy and product officer, says that it uses open source libraries for all its developments: “We don’t build technologies, we use them to support what we do”. This was how its solution was built.

In her view, EastNets could have stopped last year’s Bangladesh cyber hack. At that time, Bangladesh Bank said a total of $101 million was “wrongly transmitted”, of which $20 million went to a Sri Lankan bank. The fallout led to quarrels and questions, with Swift rejecting allegations made by the bank and Bangladesh Police’s Criminal Investigation Department (CID) officials that it was to blame.

Perhaps most firms would say they could prevent such an incident, but Innab says the attack was “not smart, it was silly” because it was not done at the usual times. In her view, EastNets’ consistency checks, use of archives and business intelligence to stop such patterns – would all have stopped it.

In terms of other developments, the company is working with Ripple and IBM concerning blockchain projects but these are early days at present. The company is not looking to set the trend in this field, nor be the last. As Mulhim adds: “We want to follow the Swift standards.”