€18 billion invested in software by European banks in 2016 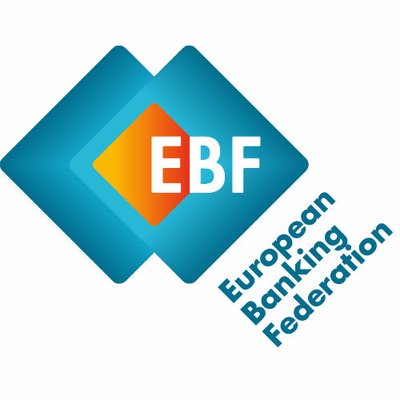 With software becoming a core asset in banking, according to the EFB, recent projections placed the IT investments by European banks well above €50 billion per year, with a large part invested in software.

However, due to regulations, European banks are required to match its software investments with an equivalent amount of capital to maintain ratios.

As a result, this is not only a disincentive for investments but it also leads to “unfair competition” making software investing more expensive when compared to competitors such as fintechs and US banks, the EFB points out.

The EFB went on to say that the current revision of the Capital Requirements Regulation presents an opportunity for Europe to establish a fair competition in its banking marketplace.