Blockchain and the Lycra principle: only when fit for purpose 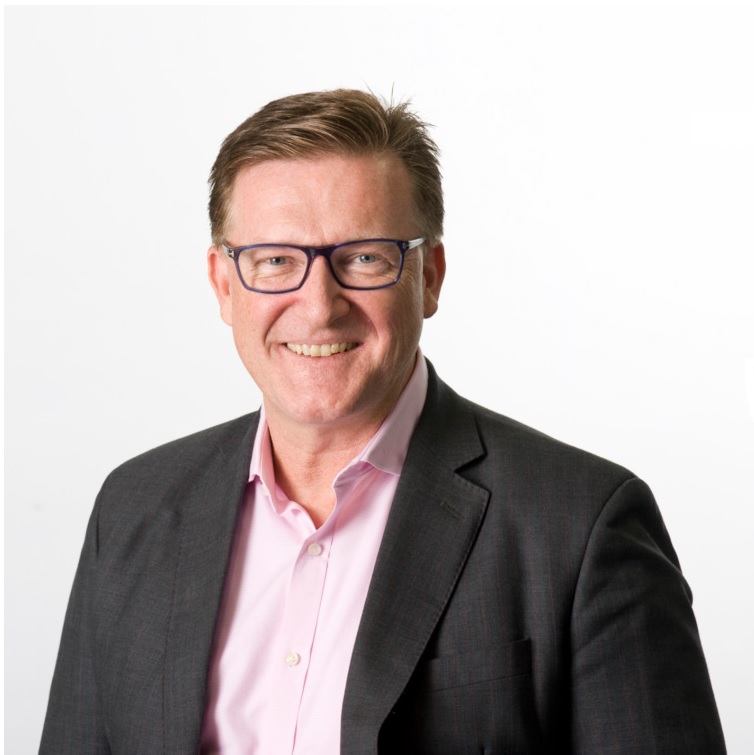 Tim Thurman, Paysafe: the Lycra principle – just because we have it, doesn’t mean we should use it

Few ideas have captivated the modern payments and financial services industries like blockchain. Since Bitcoin officially launched in 2008, the noise around the potential of distributed ledgers and blockchain in particular has been incessant, particularly in the last two years.

Blockchain enthusiasts routinely remind us about how it will change everything in our world, from settlements and reconciliation to onboarding and know your customer (KYC) initiatives.

And the excitement around blockchain does appear to be resonating with the industry. Recent research from Cognizant found that three quarters of financial services executives believe blockchain will boost revenues by over 5%, and lead to annual savings of $20 billion by reducing infrastructure costs for cross-border payments, securities, trading and regulatory compliance.

Considering the noise, why have so few commercial products emerged in the eight years since bitcoin first came to the world’s attention? To date, there have been countless pilot projects, from nearly every financial organisation of any size: investment and retail banks, stock exchanges, credit card companies, payments processors and more.

But very few of them have taken their proofs of concept (PoC) to a marketable product. In many cases, these pilots have proved that the technology works but that there isn’t really a problem to solve, or a problem that businesses want to solve. In others, the limitations of current blockchain technology have proved too troublesome to build real products around. The situation’s bad enough that in February this year, Gartner estimated that 90% of that blockchain projects launched in 2015 would fail within 18-24 months.

The barriers to a blockchain future

So, what’s really happening here? And why has progress been so slow to develop blockchain, despite the excitement around it?

First, let’s think about the problems that blockchain is trying to solve. Distributed ledgers are nothing new – you can build private ledgers using decades-old database technology (as indeed thousands of organisations already do) without ever even mentioning the word “blockchain”. This is one reason why the back-office IT guys have been so sceptical about something that claims to resolve all the issues they’ve been dealing with for decades; in many cases, pilot projects have failed to provide real evidence that blockchain is a better way of solving problems that are already very well handled by other means. The technology may work, but it’s not actually solving the right problem.

That takes us to the second big issue: performance. You don’t need to spend much time in the blockchain world to discover that however smart the technology looks on paper, there are some things it’s still really not ready for yet. Commercial applications in investment banks and stock exchanges need to happen at a rate of thousands – or tens of thousands – per second. That’s perfectly possible with current database technology, however clumsy it might appear to be.

Traditional blockchain, however, slows that down by orders of magnitude, to double digits per second. That may be fine in some non-time sensitive applications such as property or insurance. But it’s much less fine if you’re running a global ATM network or a remittance business, where you need everything to reconcile in real time. Like it or not, blockchain technology really isn’t ready for mainstream financial services applications yet. The good news is that there’s a lot of work being done to solve this problem.

Last, but by no means least, is the question of blockchain politics and regulation. We already live in a world where regulatory change is hard enough for organisations to rationalise – just look at forthcoming Revised Payment Services Directive (PSD2) regulations in Europe, for example, and the uncertainties it introduces even with known standards and technologies.

Exactly how governments and organisations should introduce blockchain safely into the public landscape is still a matter of intense debate. Who enforces standards (and what are those standards, anyway?) How do we ensure that ledgers are interoperable? Who’s liable for errors or security breaches? Who manages disputes? What does anti-money laundering (AML) regulation look like in a blockchain-centric world? Those are merely the first in a long and challenging list of questions that remain to be answered before blockchain becomes a serious proposition in the financial services world.

Clearly, blockchain could play a key role in the financial services industry. But “could” is the key word. There are several hurdles it must overcome before it can reach this potential. In the right context, and with the right technology, blockchain can fill in the gaps in an industry that still has some problems to solve. However, at present, neither the context nor the technologies at our disposal can enable this to happen.

That’s why it’s worth bearing in mind a notion described as the Lycra principle – just because we have it, doesn’t mean we should use it. As the financial services industry continues to evolve, blockchain will inevitably become a part of it; but only when it is truly fit for purpose.