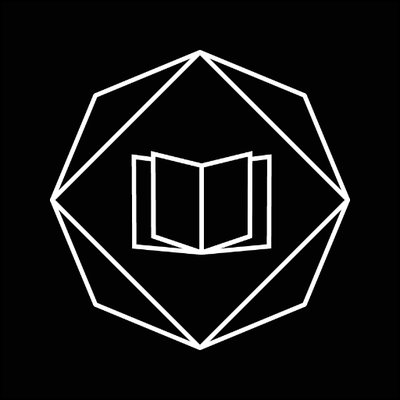 Pubcoin, a rewards points platform powered by a permissioned blockchain

Speech recognition software developer Anryze has received investments pushing past its $1.6 million crowdfunding “milestone” in its ICO to develop fintech and regtech solutions. Anryze will use the funds towards its speech recognition project that will use a distributed network and a Waves blockchain token to process audio files.

By outsourcing the work to a distributed network, customers can upload their audio to Anryze, so its converted to text via artificial intelligence (AI) software. Once processed, RYZ, the network’s native token, is rewarded. Anryze say investors outside that it will be holding a crowdsale to fund further development and expansion.

From speech-to-text to Leanpub, a book writing and publishing platform, has launched its new rewards points programme. Called Pubcoin, its built on a permissioned blockchain based on Quorum, JP Morgan’s fork of Ethereum. Instead of being exclusive to Leanpub readers, the platform is intended for internet commerce in general.

To Leanpub, Pubcoin is an “ambitious project” and besides being just a rewards programme, it has a number of aims. These include the improvement of processing times and access to online services to countries where international financial transactions “may be problematic”. Leanpub plans to raise funds for the platform through an initial token sale and planned subsequent token sales.

MicroMoney, a microfinance firm, and Karma, a P2P-scoring blockchain platform, have signed an agreement allowing them to both receive benefits from user networks and technologies. According to the agreement, Karma now can use MicroMoney’s scoring system based on AI algorithms and neural networks to assess any of its customers.

Karma then will share information about its users’ social rating with MicroMoney, which in turn can “enhance” MicroMoney’s scoring database with more detailed data and help assess customer creditworthiness “more accurately”. In the upcoming months, both intend to build a data and technologies exchange and both companies are also currently engaged in token distribution campaigns to speed up expansion into the emerging markets.

Finally, Zilliqa, a new blockchain platform, has announced it has deployed its platform on an internal testnet of Amazon Web Services nodes. It says it’s on track to release its public testnet and source code for developers within months.

Developed by researchers at the National University of Singapore led by Xinshu Dong, it’s based off a secure sharding protocol originally proposed by its research team back in 2015. Zilliqa proposes a new blockchain based on a sharding protocol that allows for a “high-throughput” platform designed to scale in an open, permission-less distributed network.