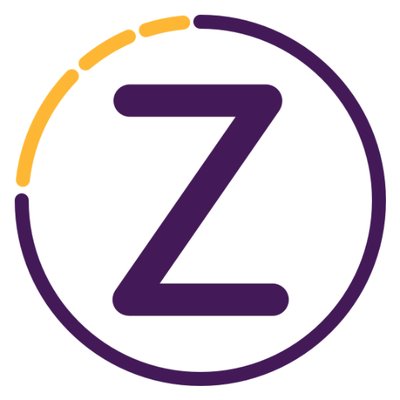 “Extremely bad service is very very common among African banks. From the scary security guards outside, to the grumpy overworked bank teller.”

Zambia-based Zazu is readying for launch – as it targets being “Africa’s first digital-only bank” and offering a “more personalised solution” than a traditional bank.

In November, it will launch with 1,500 prepaid debit cards. It wants to give these out to people who regularly use cards to make payments, so it can improve and develop its app.

In a blog post on its site, Zazu says: “Extremely bad service is very very common among African banks. From the scary security guards outside, to the grumpy overworked bank teller.”

Clearly it thinks it can do better.

Also in November, it will release Zazu Pay, which will allow merchants across the country to accept digital payments. Next year, it hopes to have received a banking licence from the Bank of Zambia and to launch as a “digital bank only”.

Zazu has partnered with an established bank in the country for processing and debit card printing. In due course, once it obtains its banking licence and meets the required criteria of the central bank, it will move to its own platform.

On its website, it also says it will soon be launching a crowdfunding campaign on “Europe’s leading equity investment platform”. No further details on that yet.

The themes of financial inclusion and financial literacy are common ones around the world, and Zazu relies heavily on that to promote its ambitions. The tech start-up believes it can help people self-finance themselves out of poverty, and that digital services are the answer. “We believe access to banking should be simple, straightforward and affordable to everyone,” it states.

Zazu’s founders have ties to the UK. Co-founder Perseus Mlambo is now located in Zambia and his experience includes work with the United Nations High Commissioner for Refugees (UNHCR).

Zazu’s COO and co-founder is Alessandra Martini. Her background includes an MSc in African Development from the London School of Economics. She is now also based in Zambia.

In the UK, CTO and co-founder is Adam Farah. He previously worked for SAS and Lloyds Banking Group in the UK.

Shamil Chauhan, also based in the UK, is another co-founder but left Zazu last year. He currently works as an account manager for BT smartnumbers.